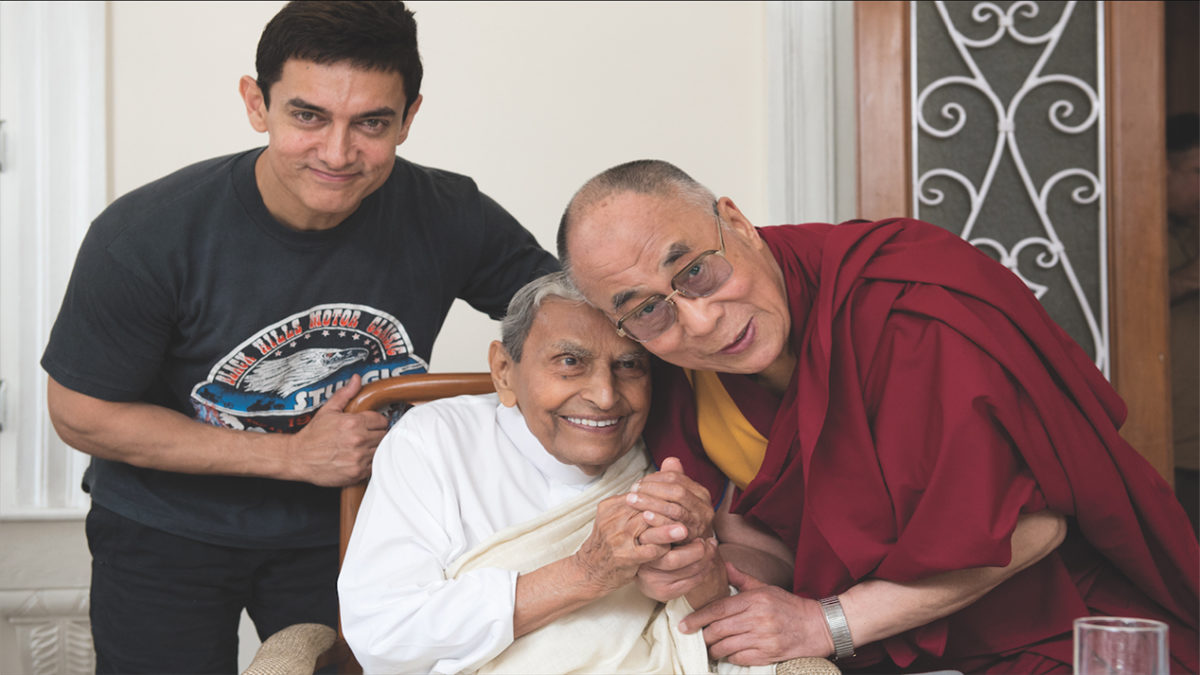 1. As a human being,finding ways to promote human values such as compassion, forgiveness, tolerance, contentment and self discipline. All human beings are the same, we all want to gain happiness and avoid suffering. Even those who do not believe in religion recognize the importance of human values as a source of happiness in their lives. His Holiness the Dalai Lama refers to these human values as secular ethics.
2. As a religious practitioner, finding ways to promote religious harmony and understanding among the major religious traditions of the world. There are ideological and philosophical differences among religious traditions, but they all have the same potential to create good human being. It is therefore important for all religious traditions to respect one another and recognize the value of each other’s respective tradition. One truth and one religion are relevant on an individual level. But, for the community at large, several truths, several religions are necessary.
3. As a Tibetan holding the title of the Dalai Lama, who is fully trusted by Tibetan people both within and outside Tibet, the third commitment is to endeavor to preserve the Buddhist culture, to strive for Tibet’s cause and to assume the role of an independent spokesperson of Tibetan people living under oppression. 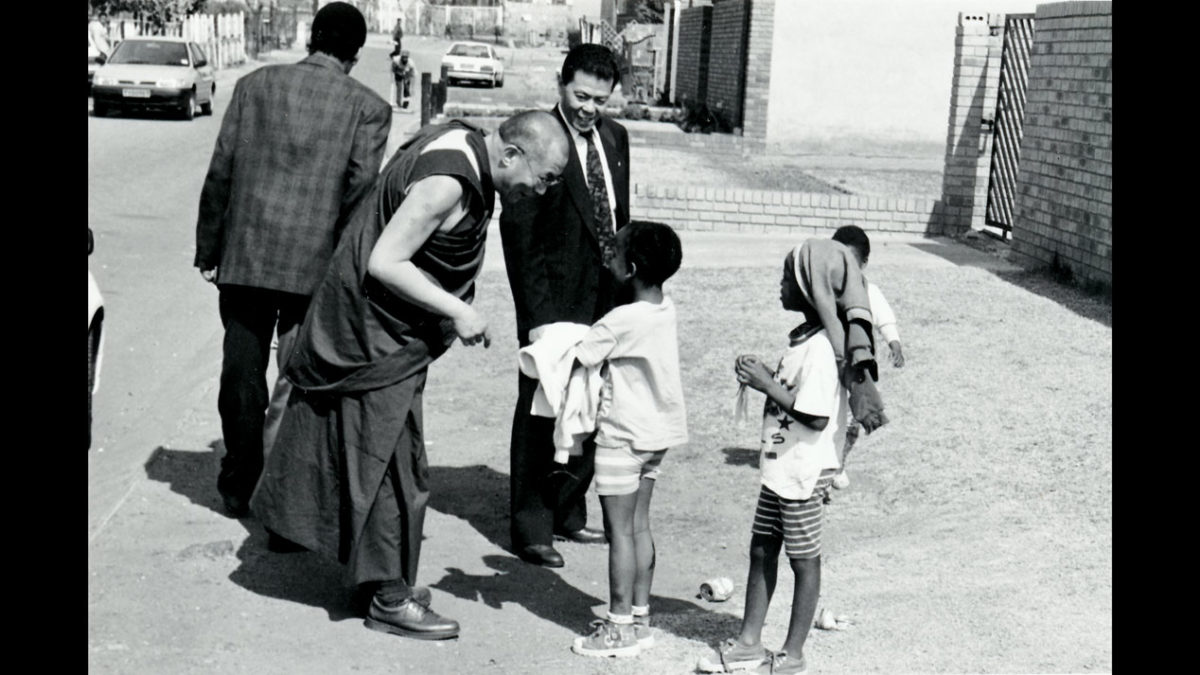 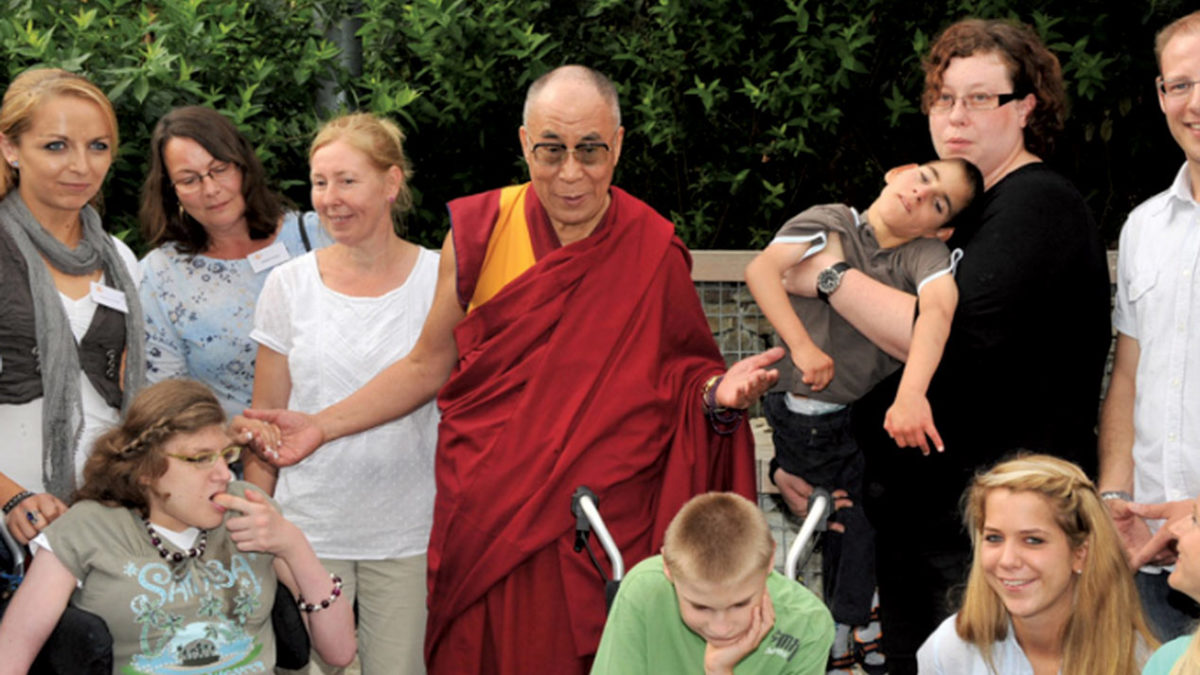 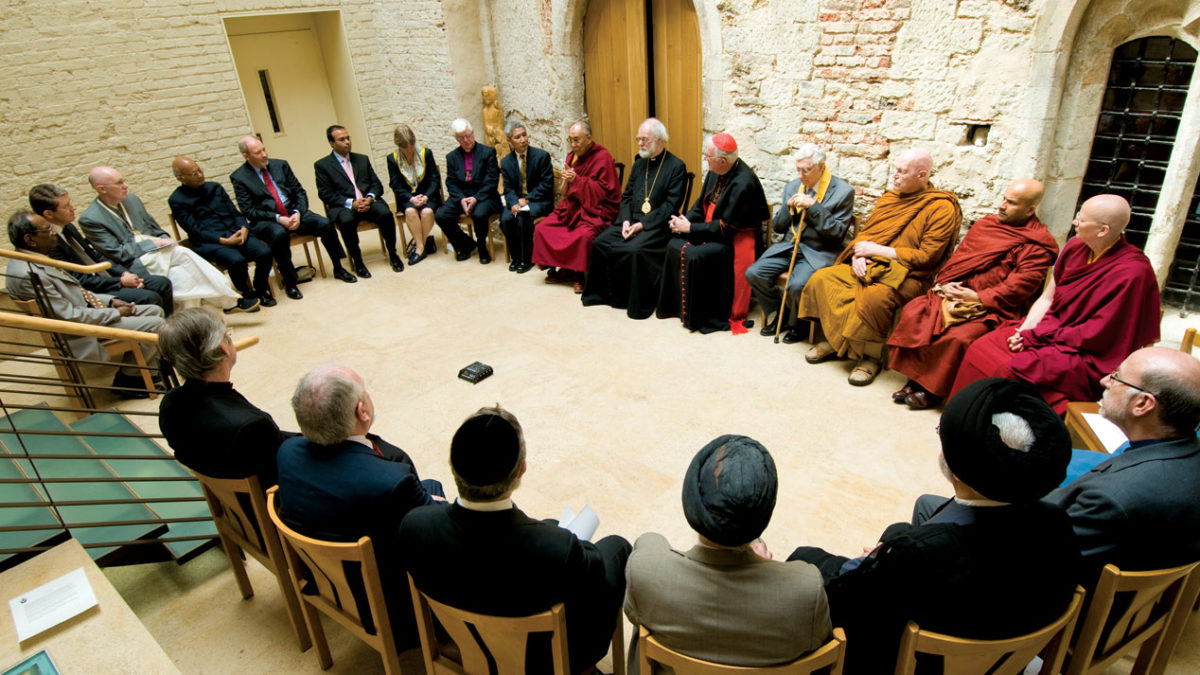 His Holiness the Dalai Lama meeting with the Representative of various religious and faith leaders at Lambeth Palace, London, 23 May 2008 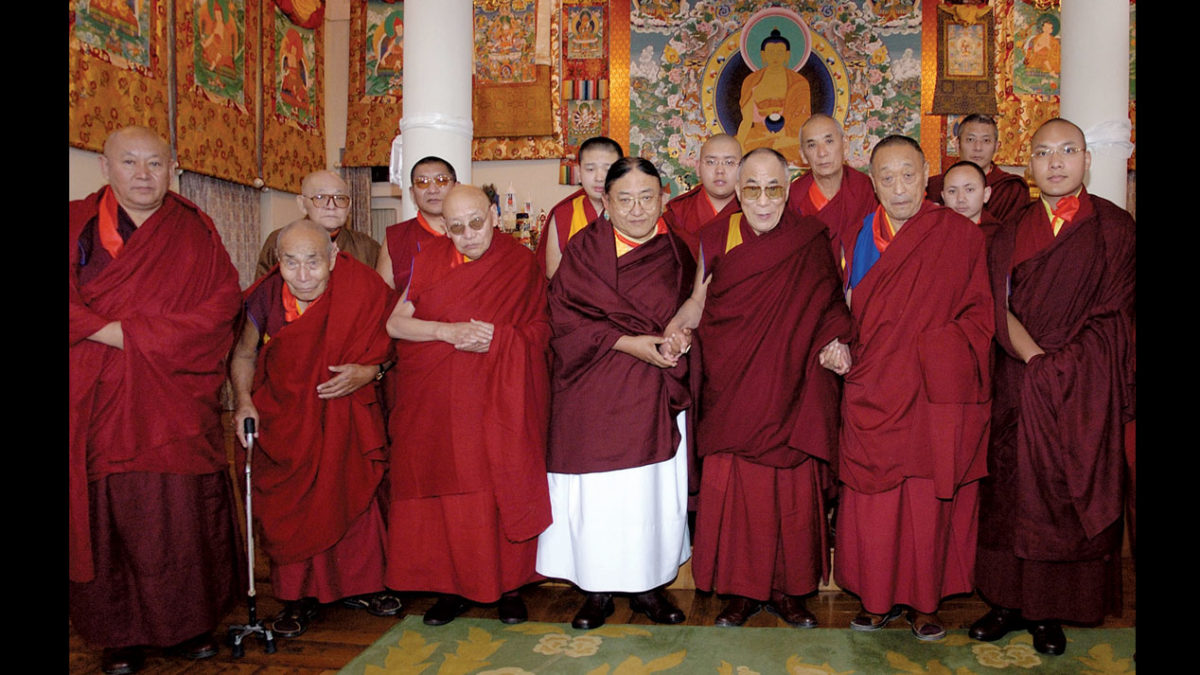 His Holiness the Dalai Lama with the heads of the Tibetan Religious School, Dharamshala 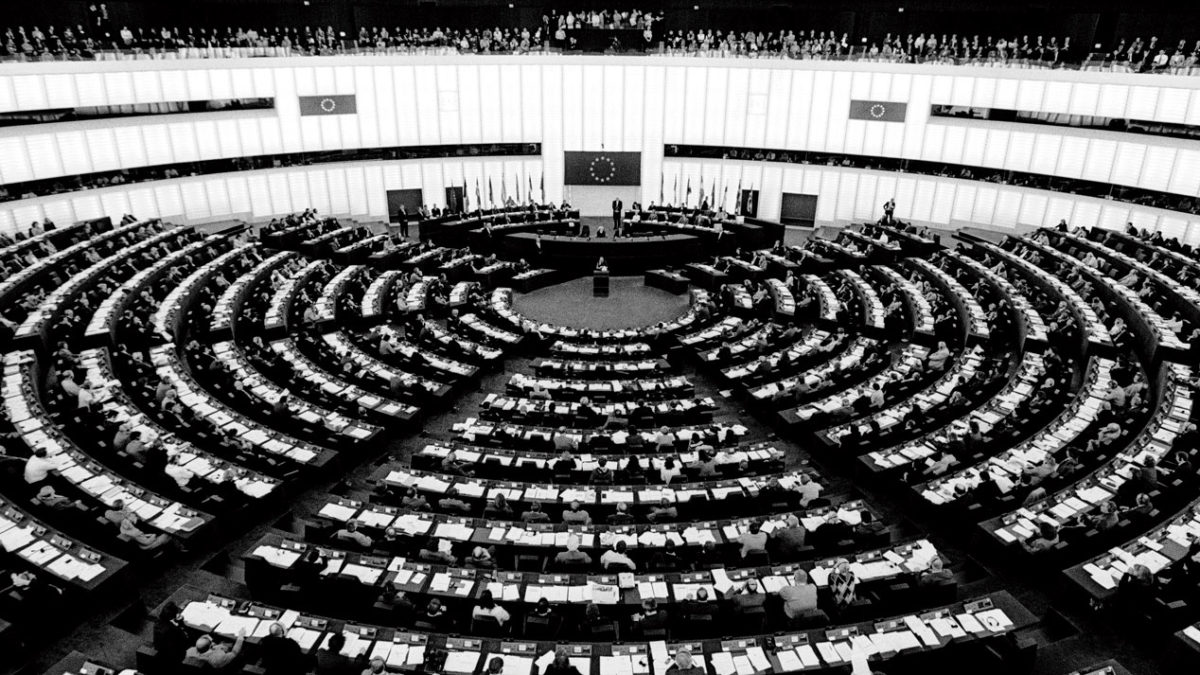