Tibet at a Glance 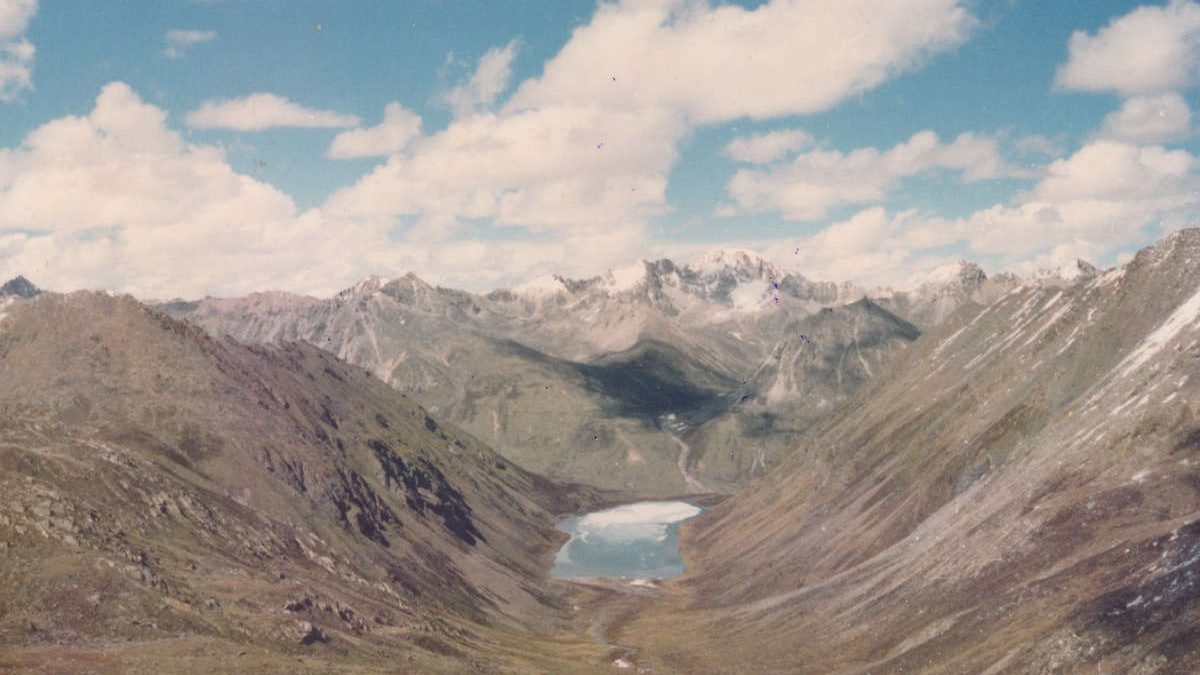 The total Tibetan population in Tibet is 6 million. Of them, 2.09 million live in the “TAR” and the rest in the Tibetan areas outside the “TAR”. 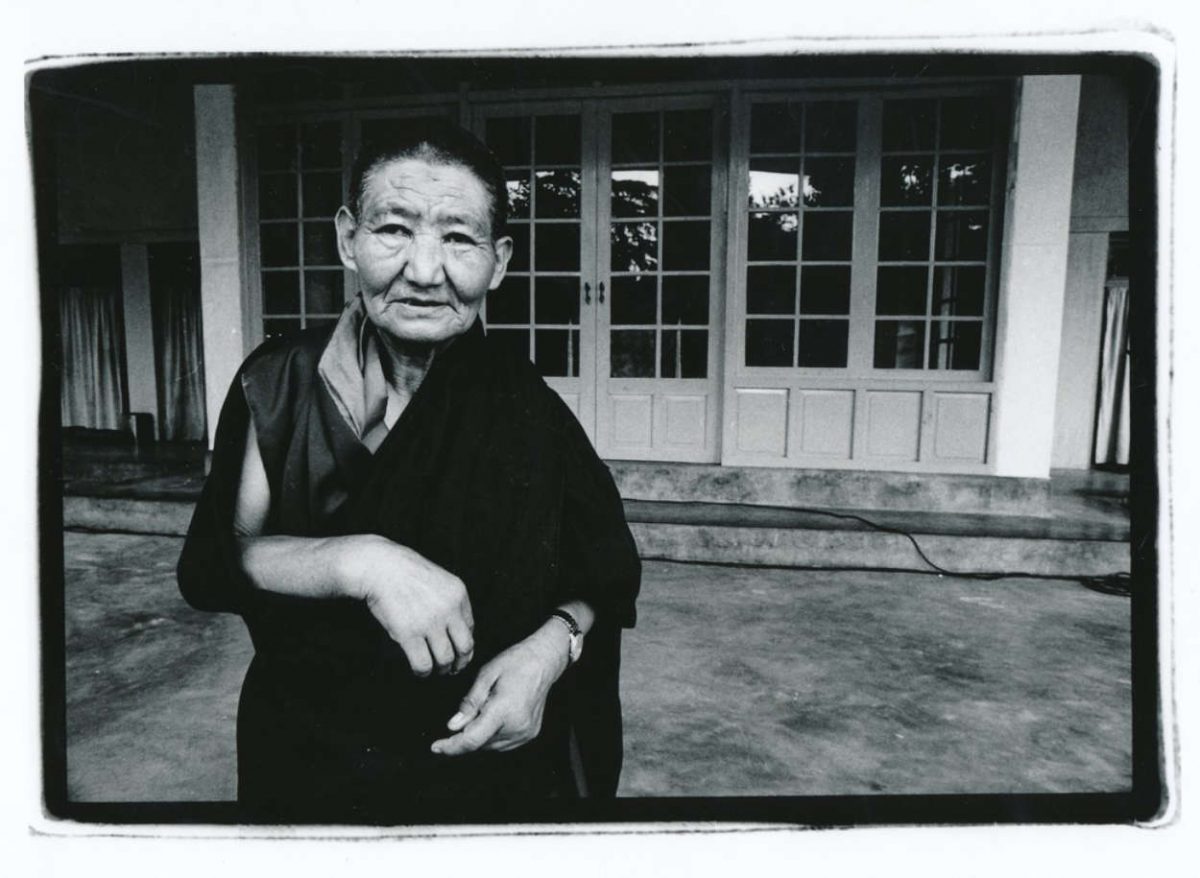 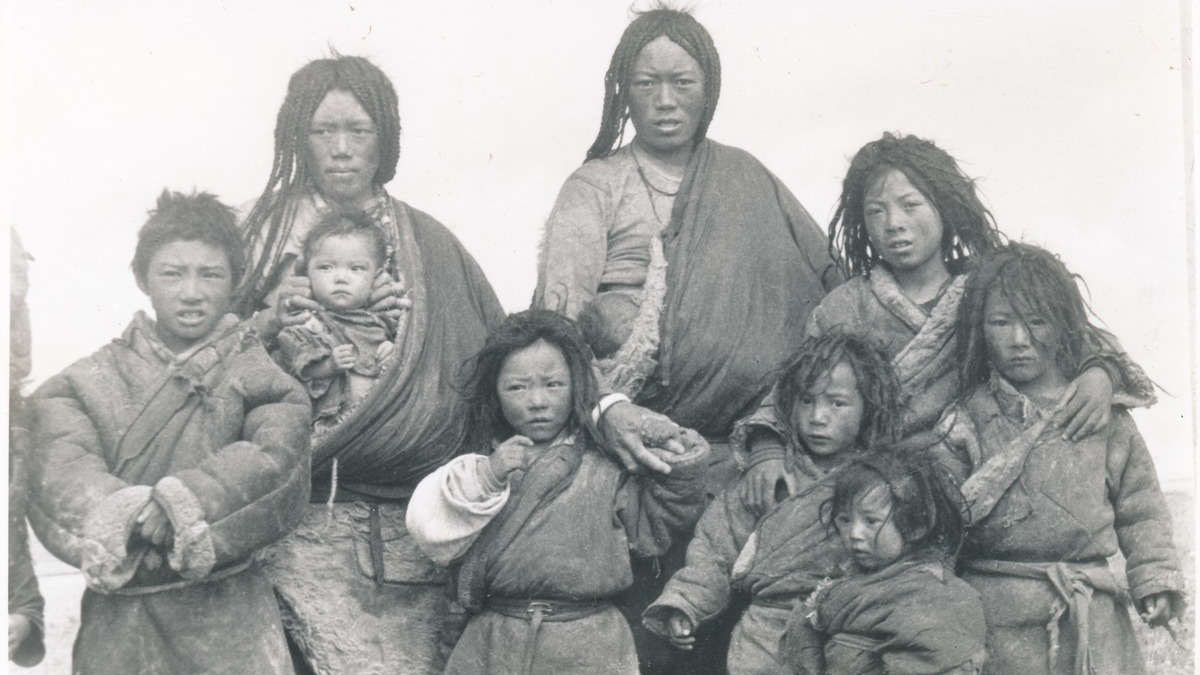 Head of the Central Tibetan Administration

Sikyong, after the devolution of political power by His Holiness the 14th Dalai Lama to the elected leader in 2011.

Seat of the Central Tibetan Administration

Estimated at 82.4% as per the 2009 Demographic Survey of Tibetans in Exile Source: Planning Commision, CTA

Income of the administration