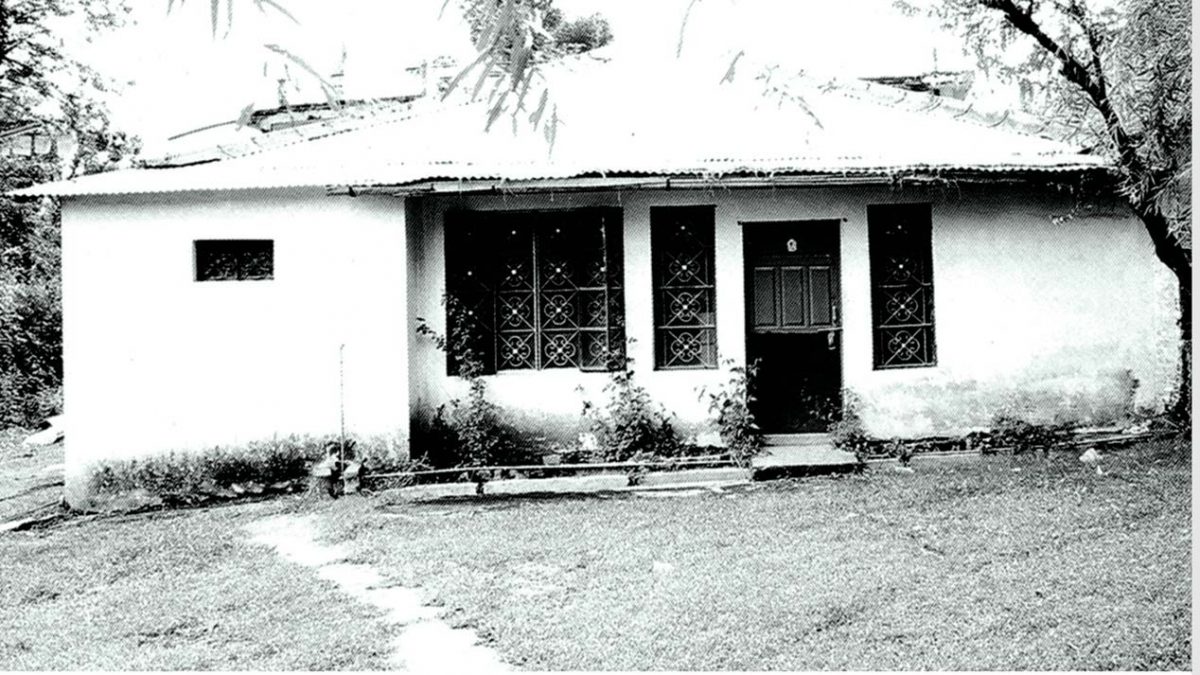 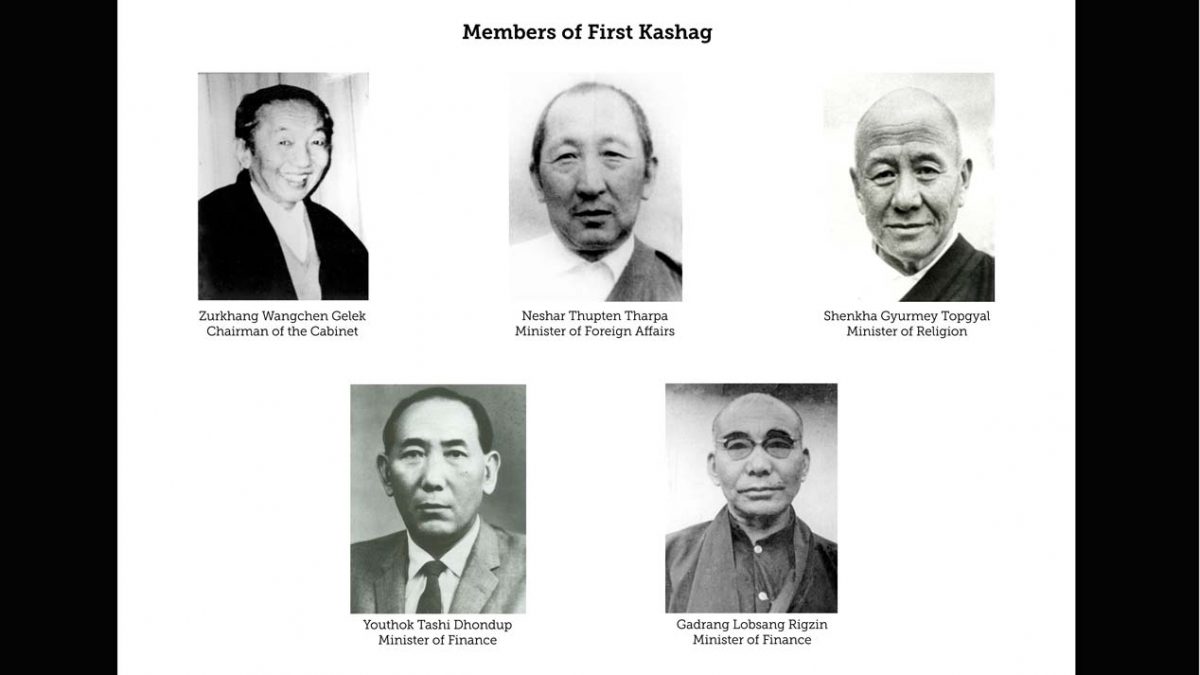 Members of the First Kashag 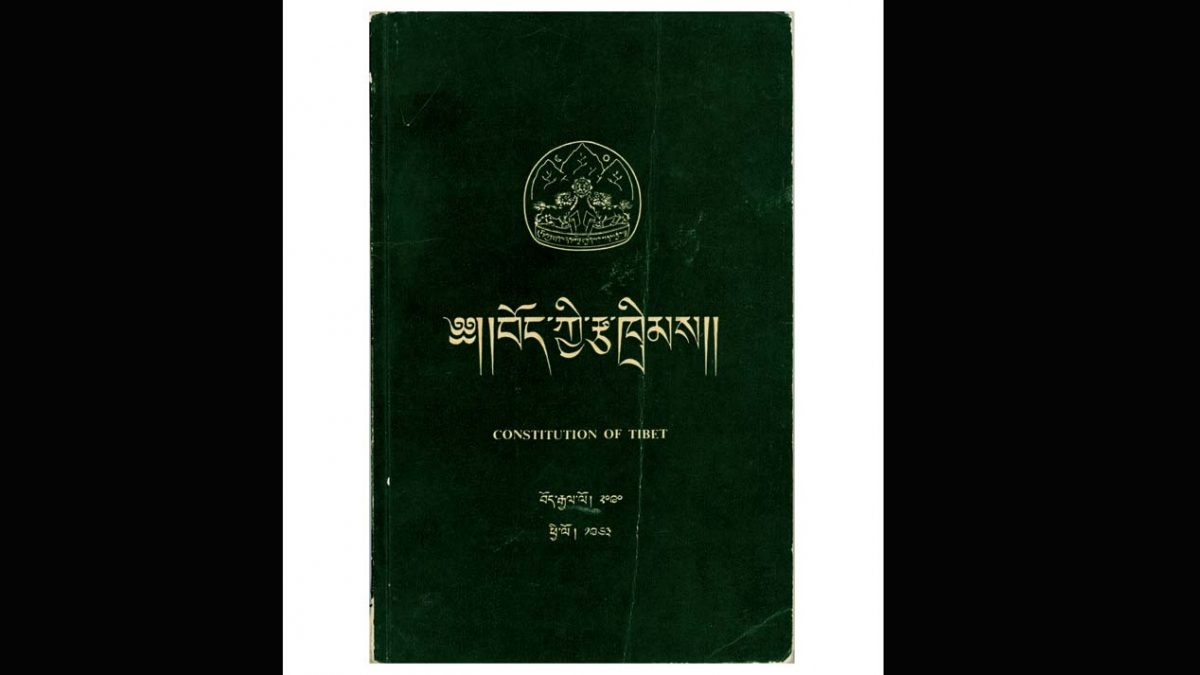 The Democratic Draft Constitution for a Future Tibet was promulgated by His Holiness the Dalai Lama on 10 march 1963. 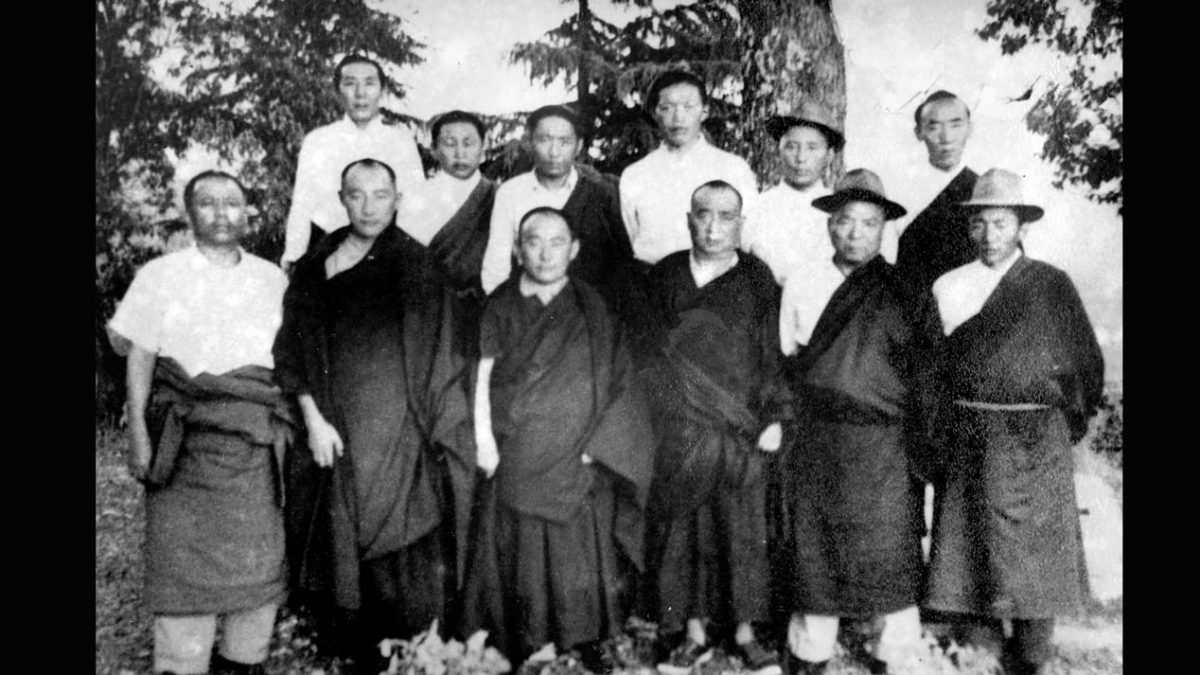 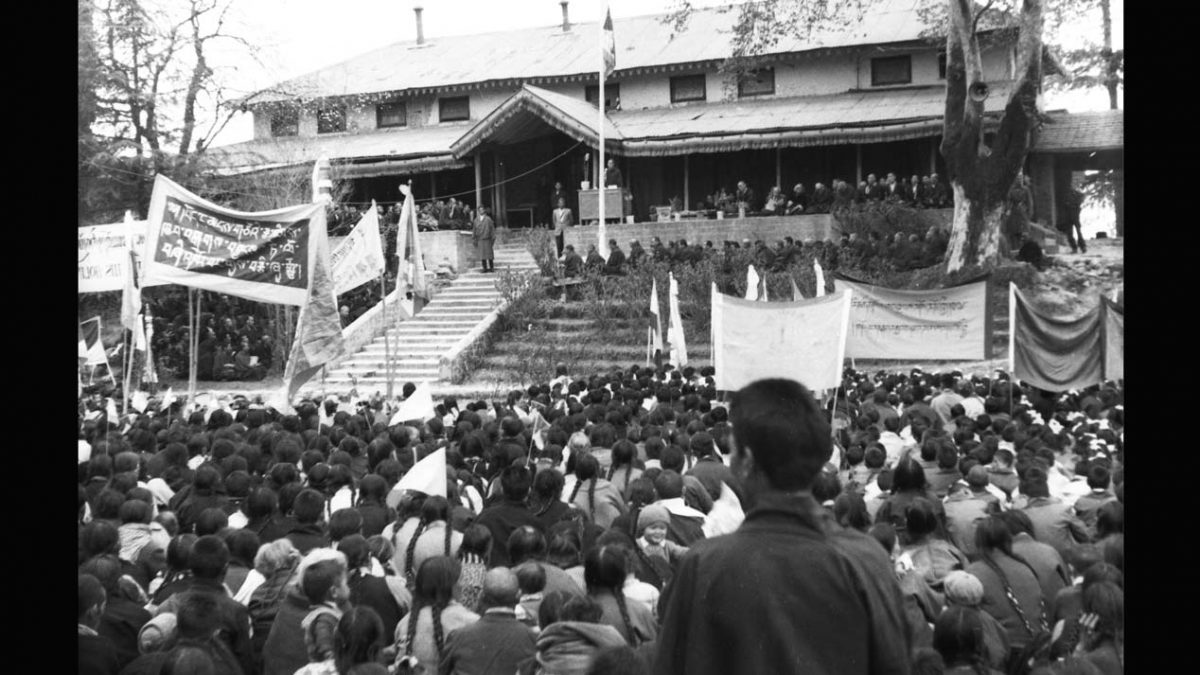 Tibetan celebrating the fourth anniversary of the promulgation of the draft constitution for a Future Tibet, Dharamshala, 1967 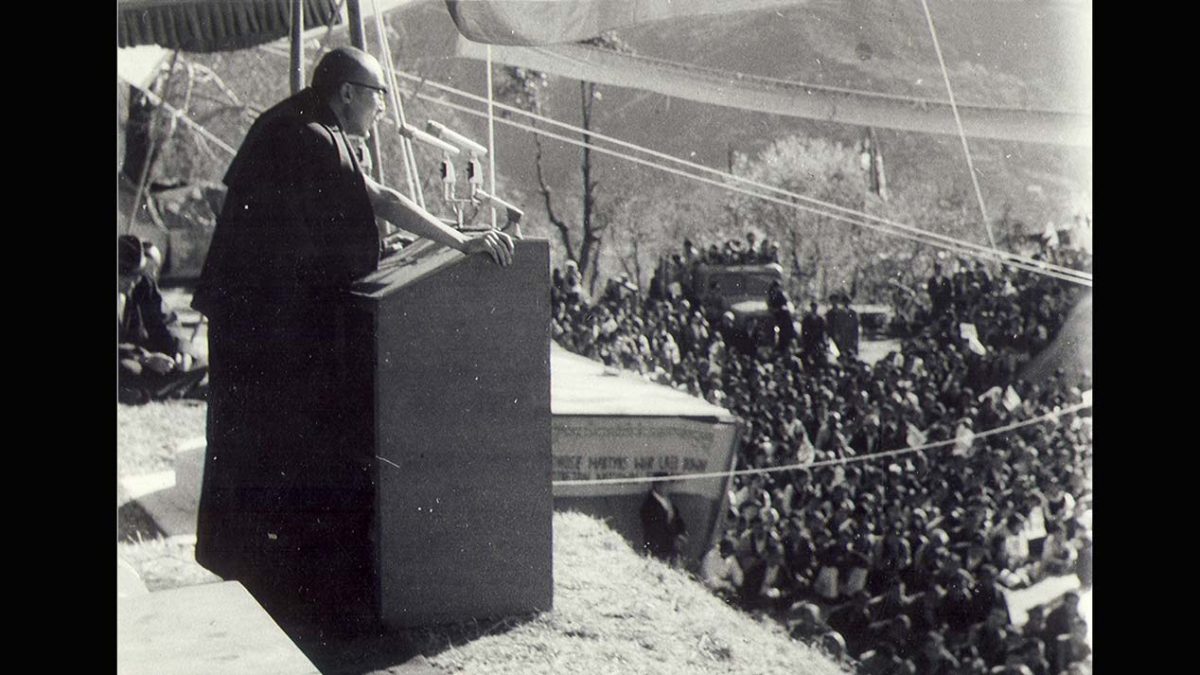 His Holiness the Dalai Lama addressing the public on the Tibetan Democracy Day, Dharamshala, 2 September 1970 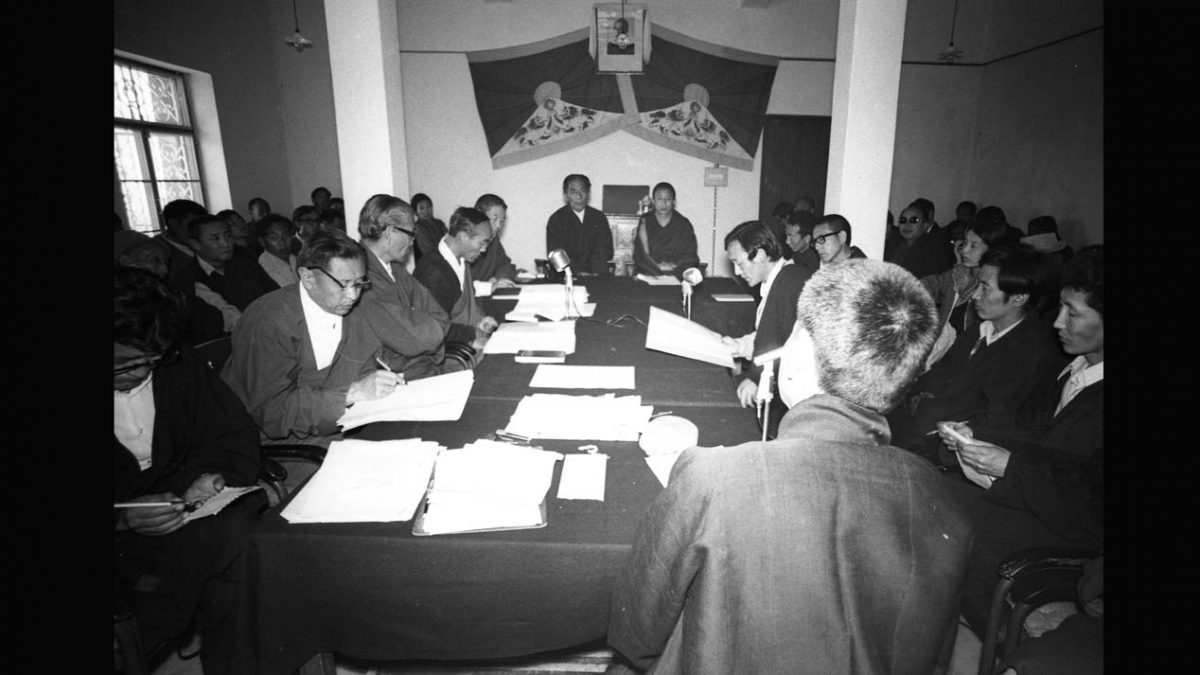 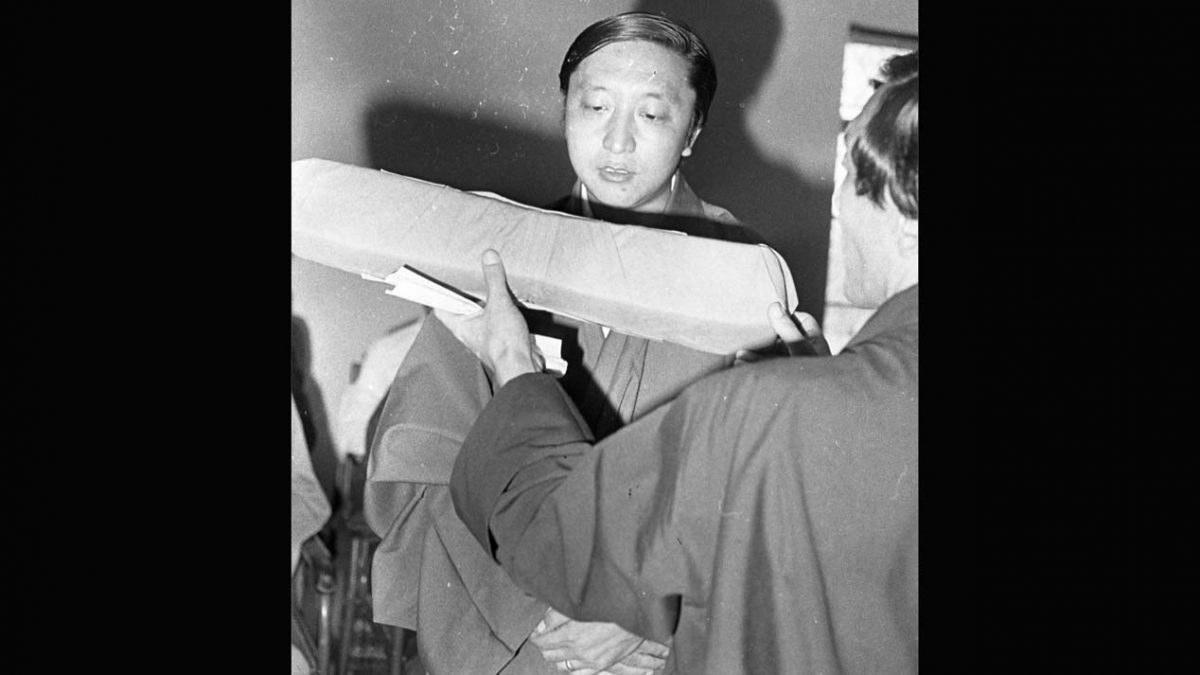 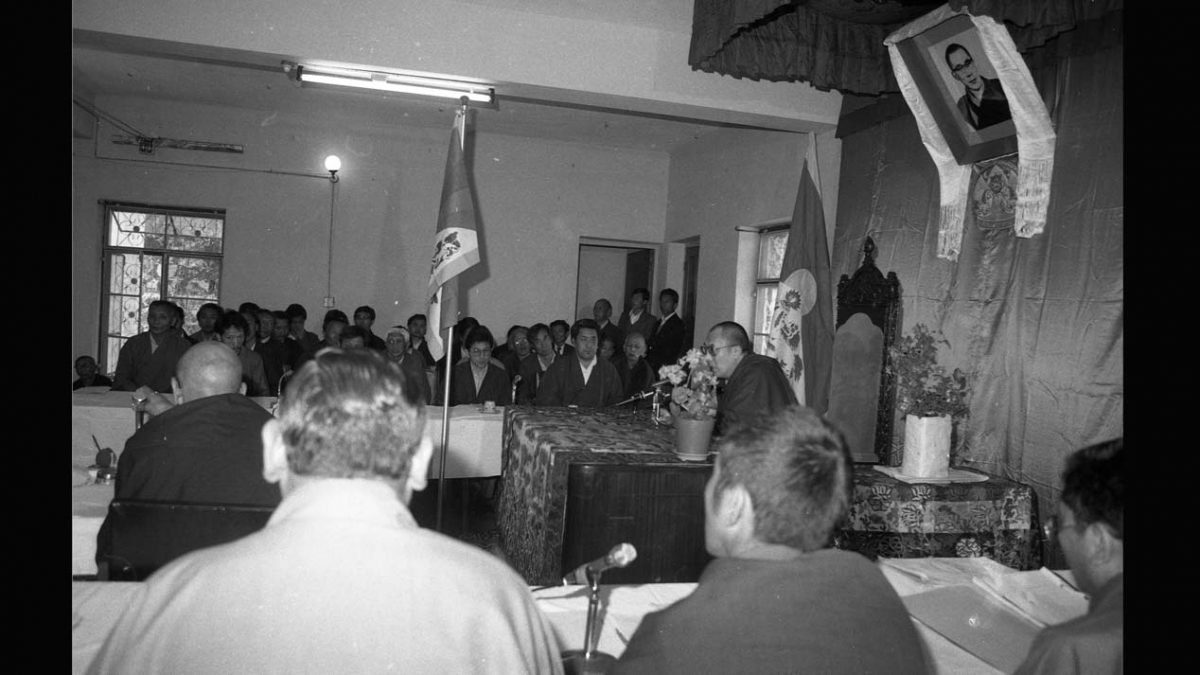