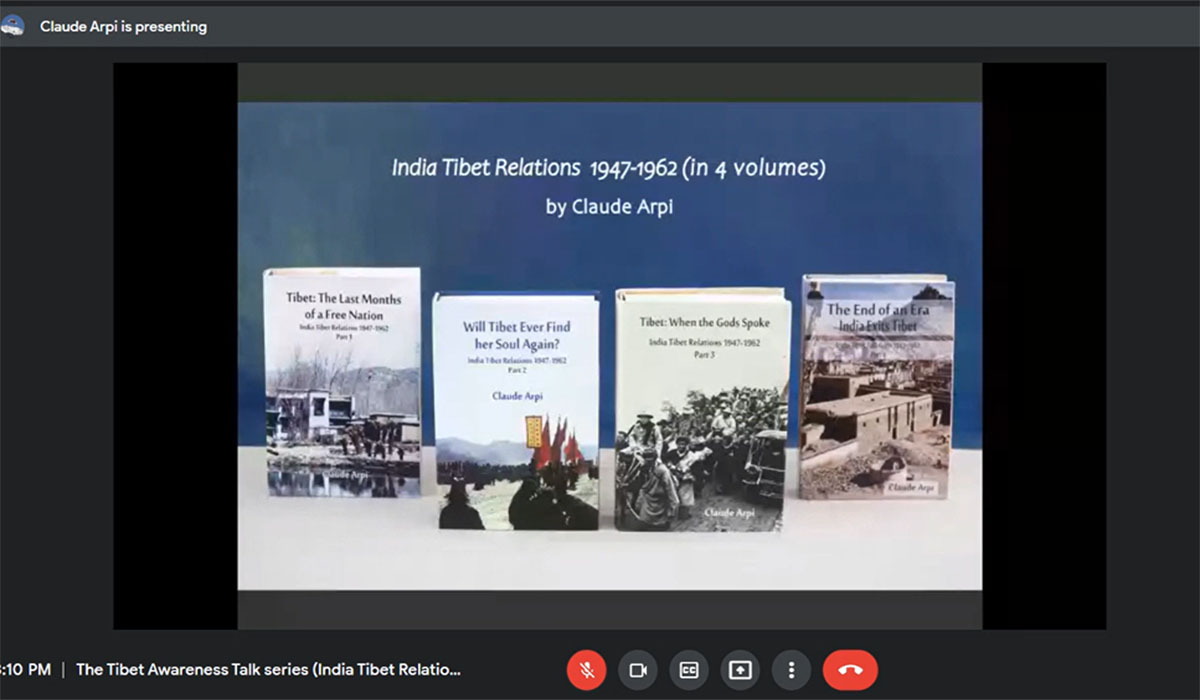 Dharamshala, 18th August 2022: Mr. Claude Arpi, a renowned author and historian delivered a virtual presentation titled ‘India-Tibet Relations from 1947 to 1962’ as a part of The Tibet Museum’s Tibet awareness talk series that is held every twice a month. The session being hosted by Tsering Norbu, the staff of the Tibet Museum and also made available for the audiences who wanted to attend it physically at the Museum’s auditorium.

The speaker has been a persistent researcher and writes on the topics concerning geopolitics, environment and Indo-French relations. His four-volume work on India- Tibet Relations (1947-1962) was awarded the Field Marshal KM Cariappa Chair of Excellence of the United Service Institution of India for four years. He has also authored several other books including ‘The McMahon Line Saga’ and has written more than 2000 articles on issues relating to Tibet, India and China. The author is currently researching the boundary question between India and China.

Mr. Claude commenced his presentation by giving a brief overview of the Shimla Conference (1914) and the initial years of Indian independence, basically emphasizing the Indo-Tibet relations and the flexible border mentioning the open trade between Leh and Lhasa. He then discussed the invasion of Tibet by the People’s Liberation Army of China and the signing of a 17-point agreement which was kept without the consent of Tibetan counterpart.

He then highlighted the Panchsheel agreement kept between the Republic of India and the People’s Republic of China, which became the first official document from the Indian Government that acknowledged Tibet as a region of China. However, the years that followed witnessed a degrading relationship between India and China resulting in the 1962 war that also marked the end of Hindi Chini bhai bhai (Brotherhood between India and China). Mr. Claude also shared his experiences of having met His Holiness the Dalai Lama in person and his responses on the events in near-Tibetan history that could have been dealt in a different way.

The speaker concluded his presentation with notes on current issues, especially Chinese intrusion into Indian Territory and the establishment of border villages. He also mentioned the roles and contributions of the Special Frontier Force (SFF) and paid homage to Vikasi for their extensive work in securing the Indian borders. The event concluded with a quick question-answer round and a word of thanks to the speaker and audiences by Mr. Tenzin Topdhen, the director of the Tibet Museum, DIIR, CTA. 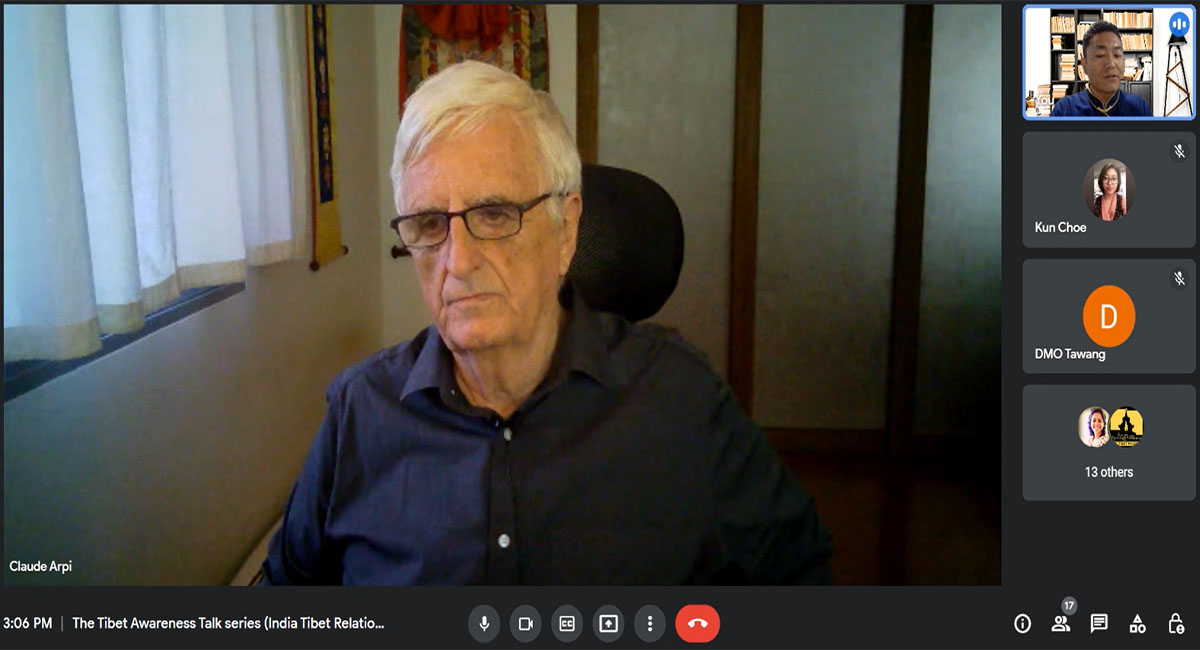 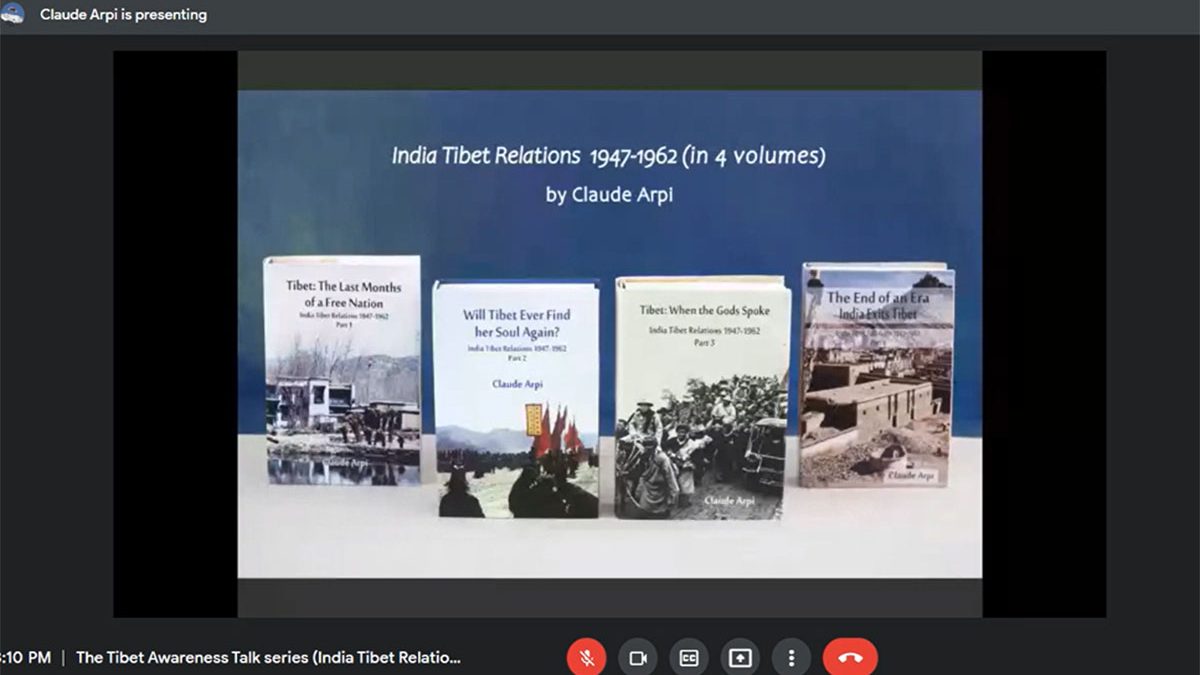 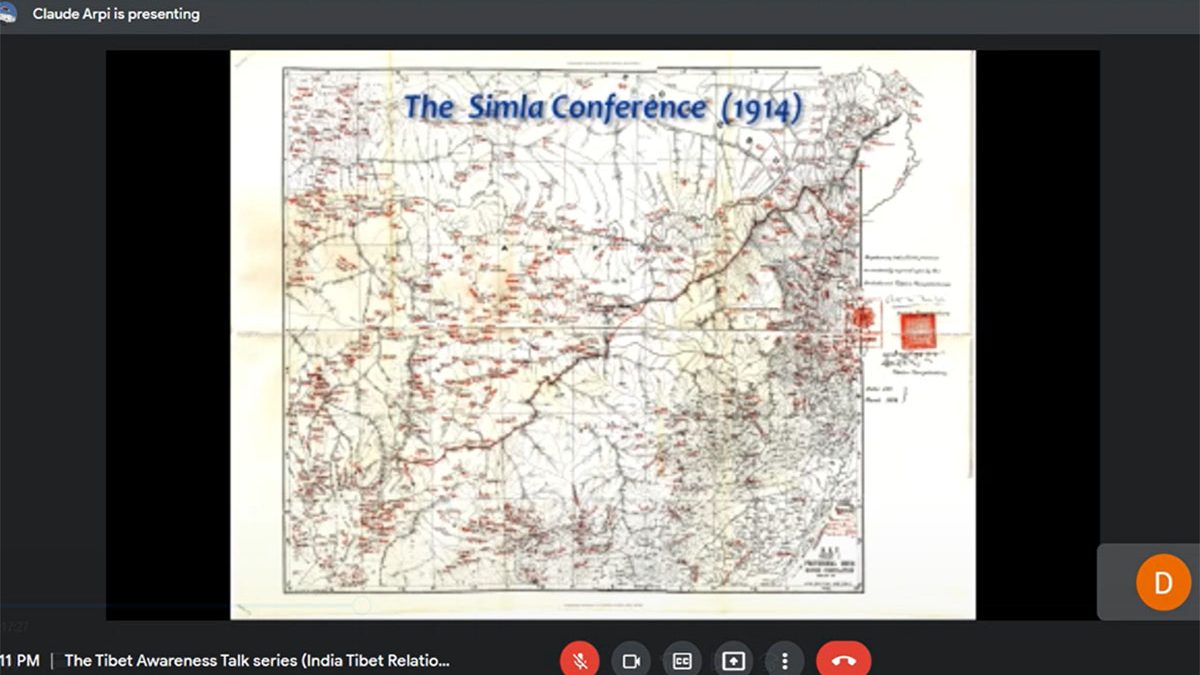 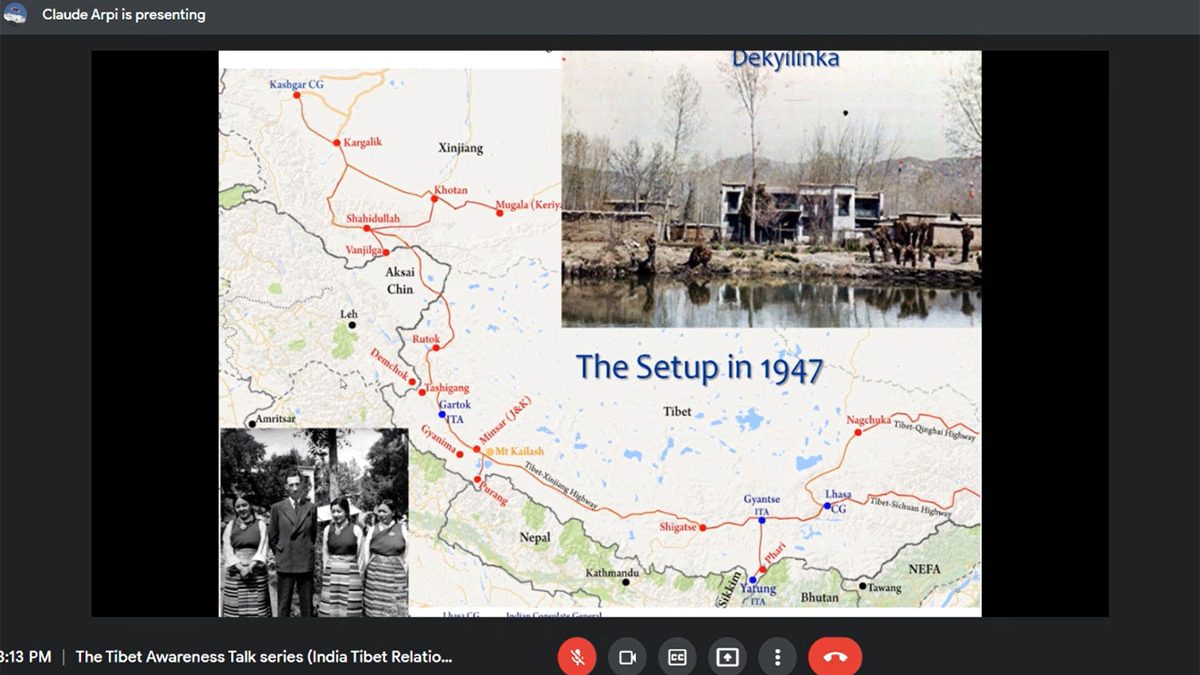 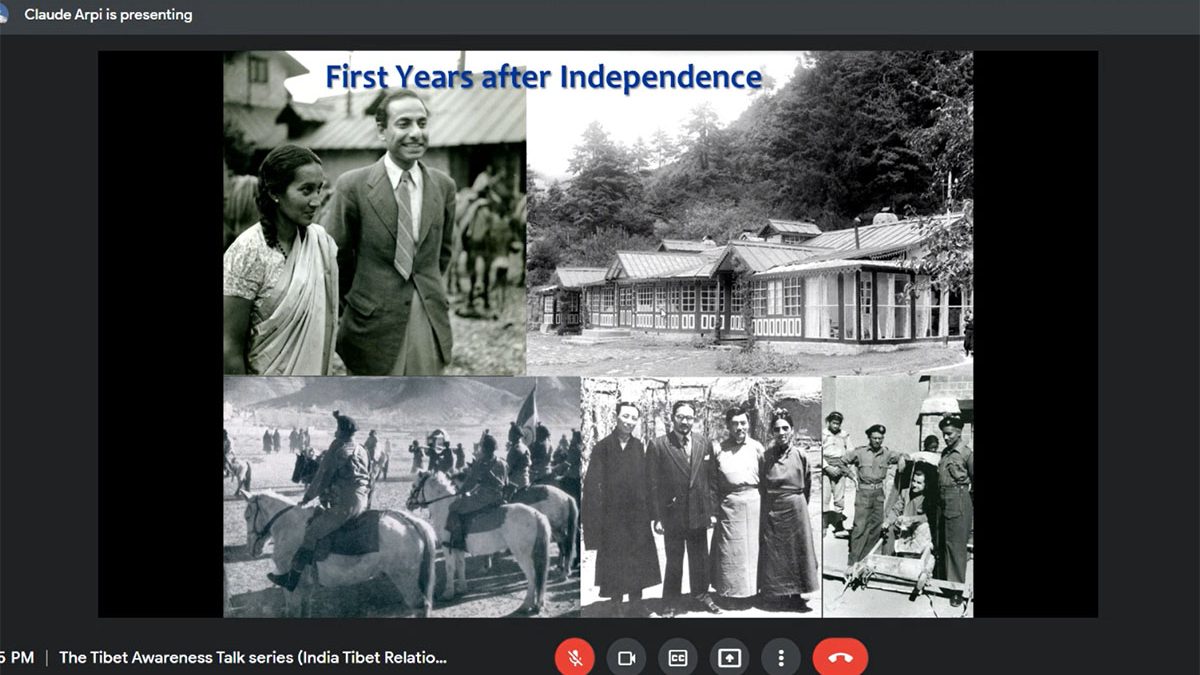 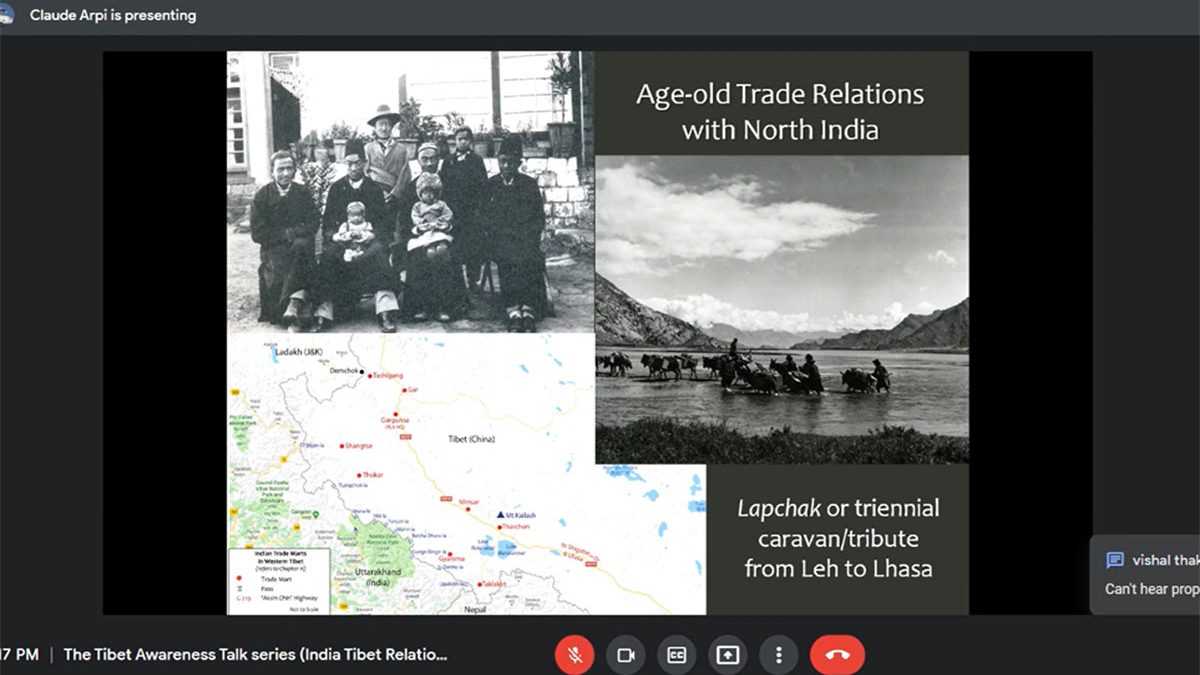 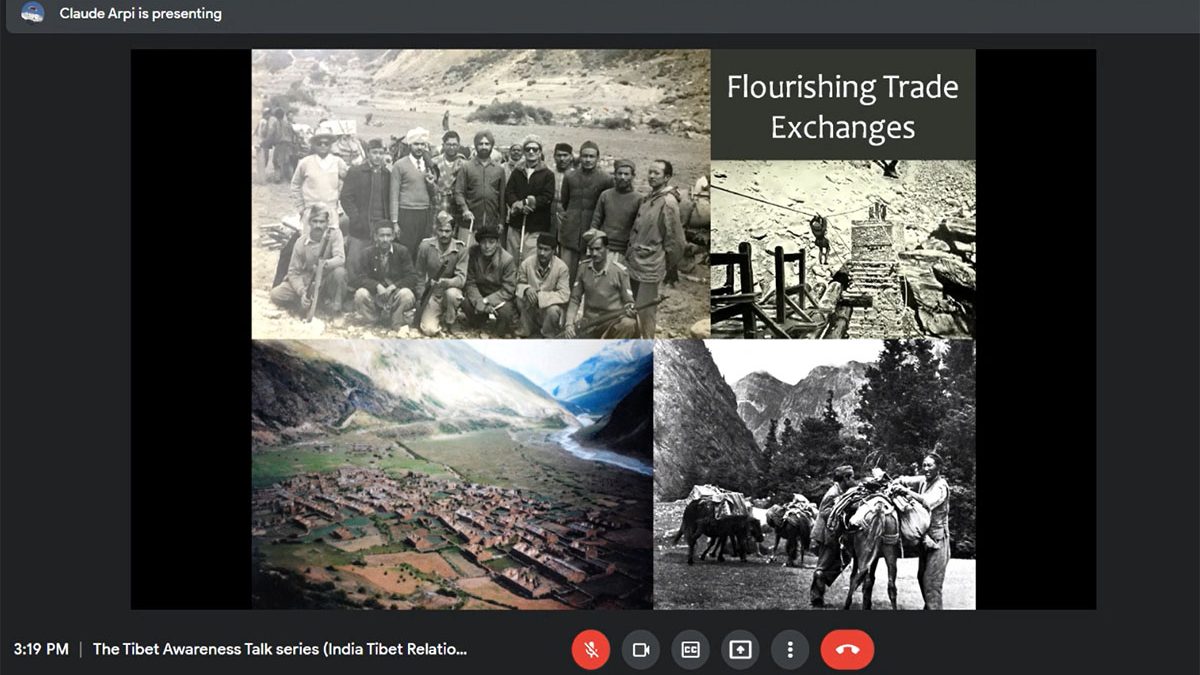 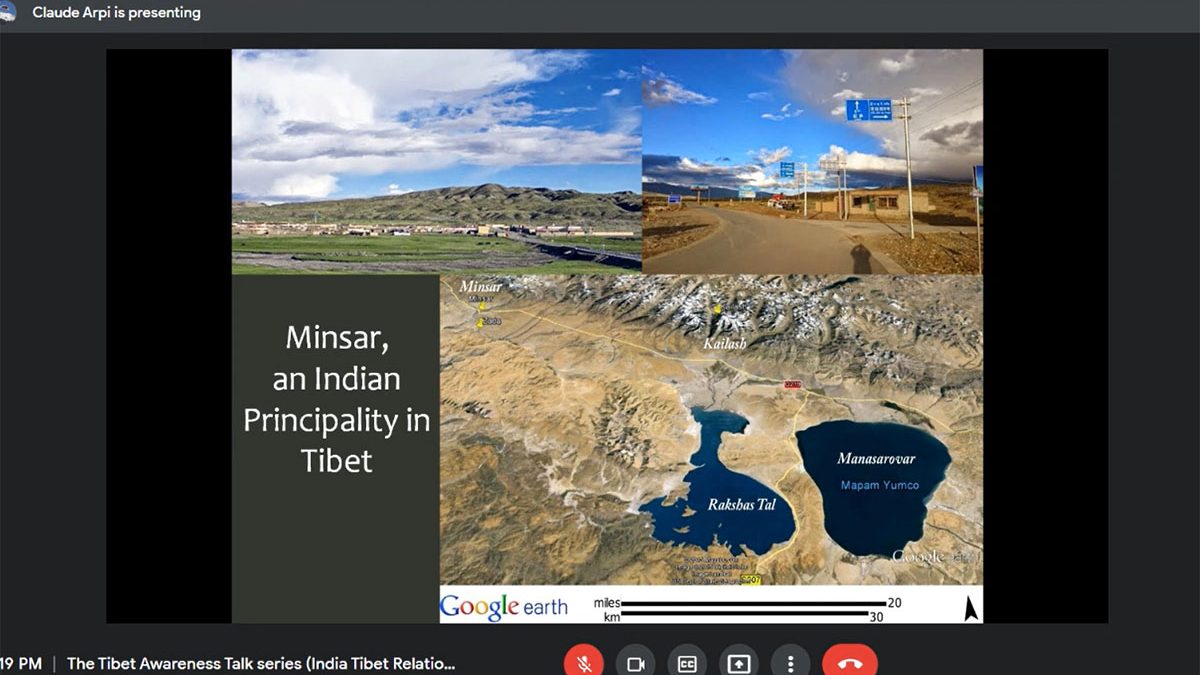 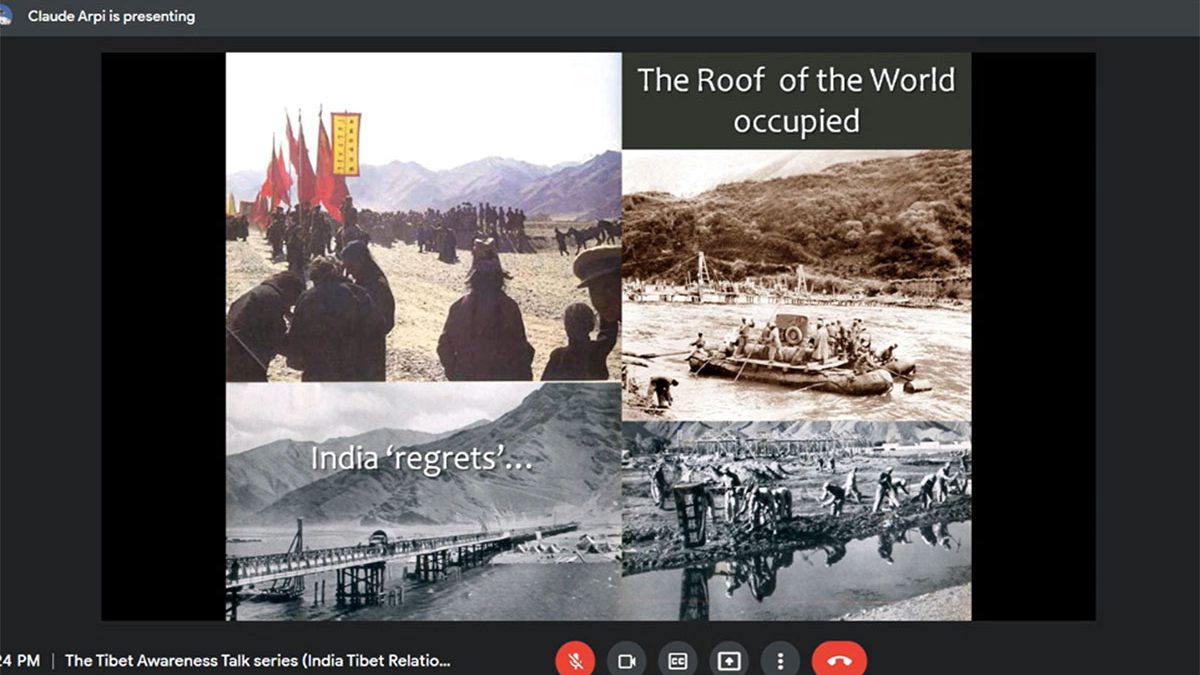 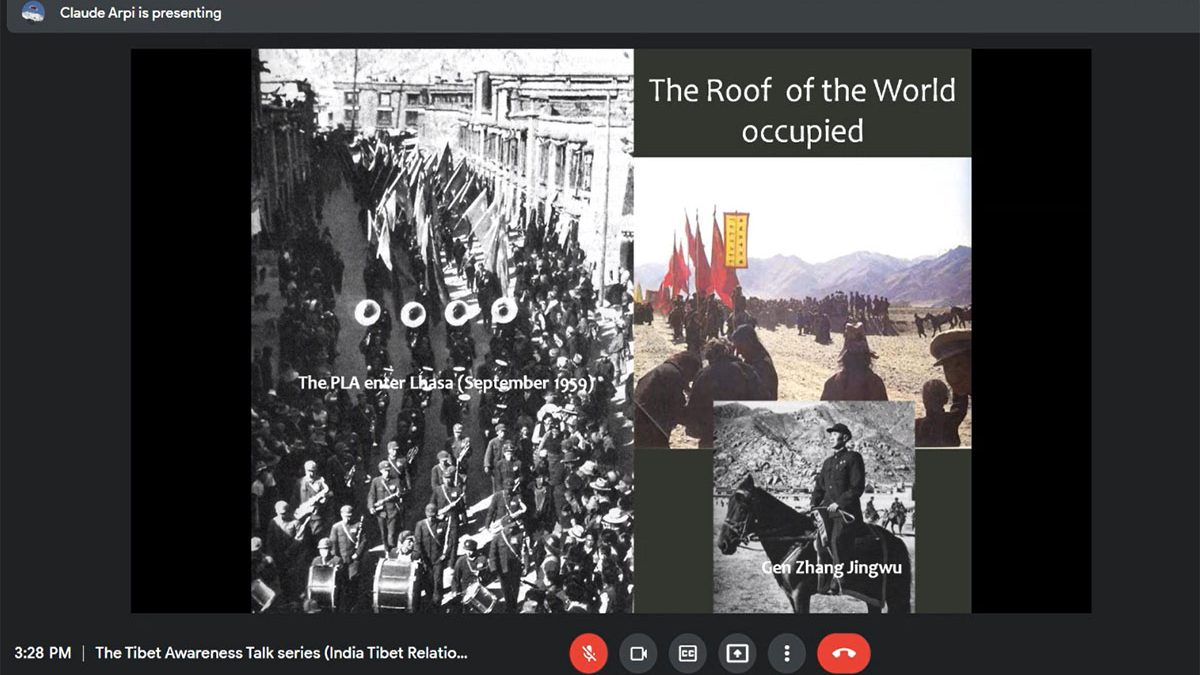 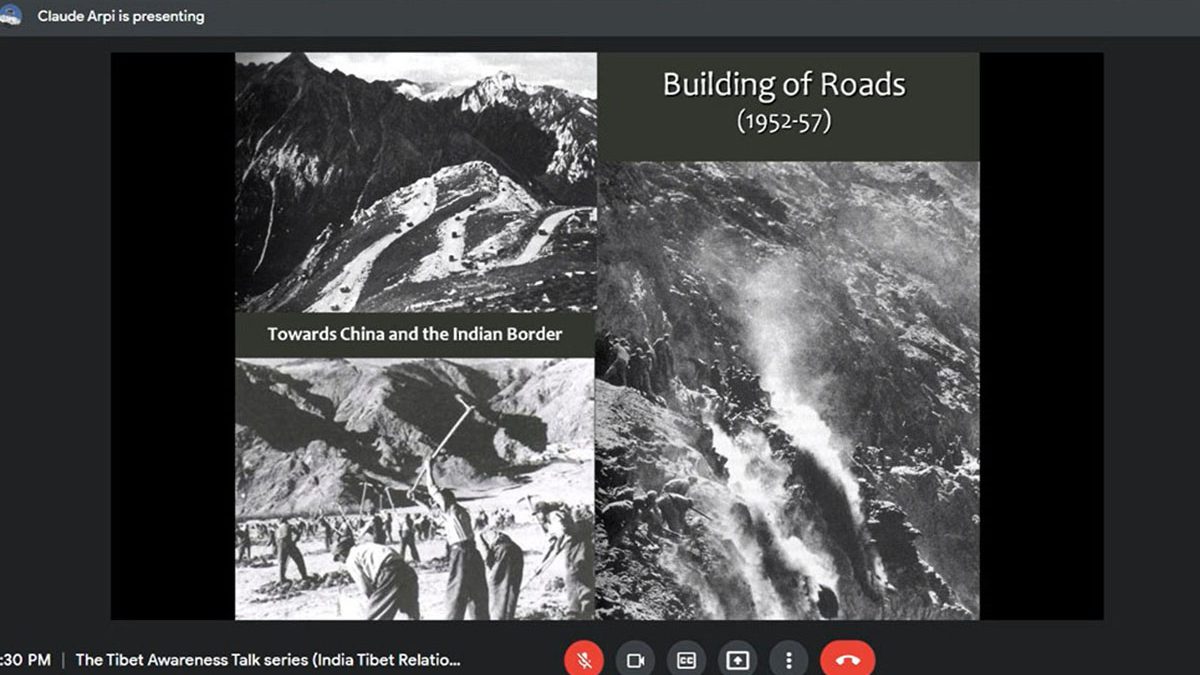 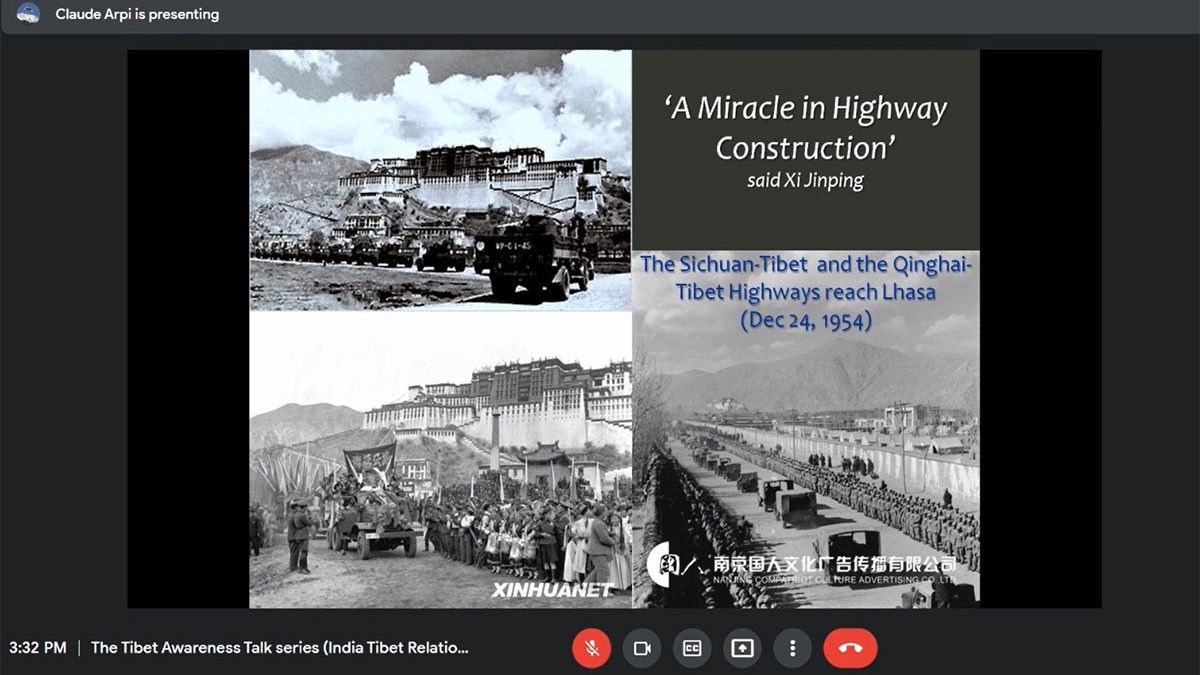 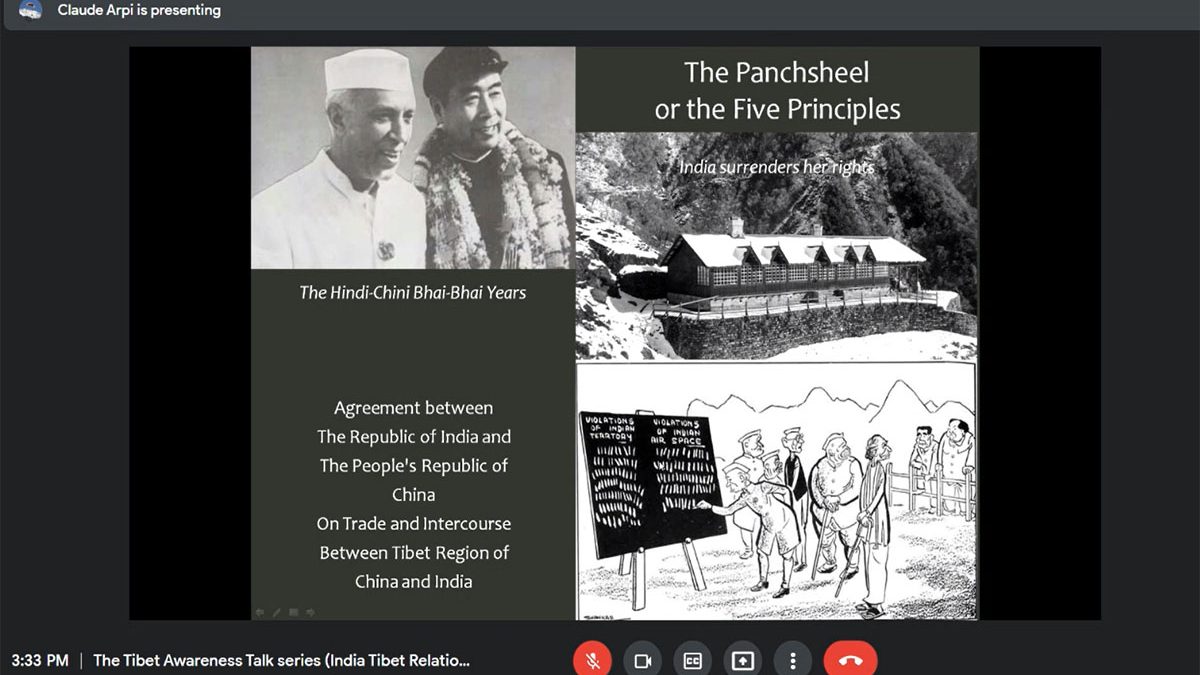 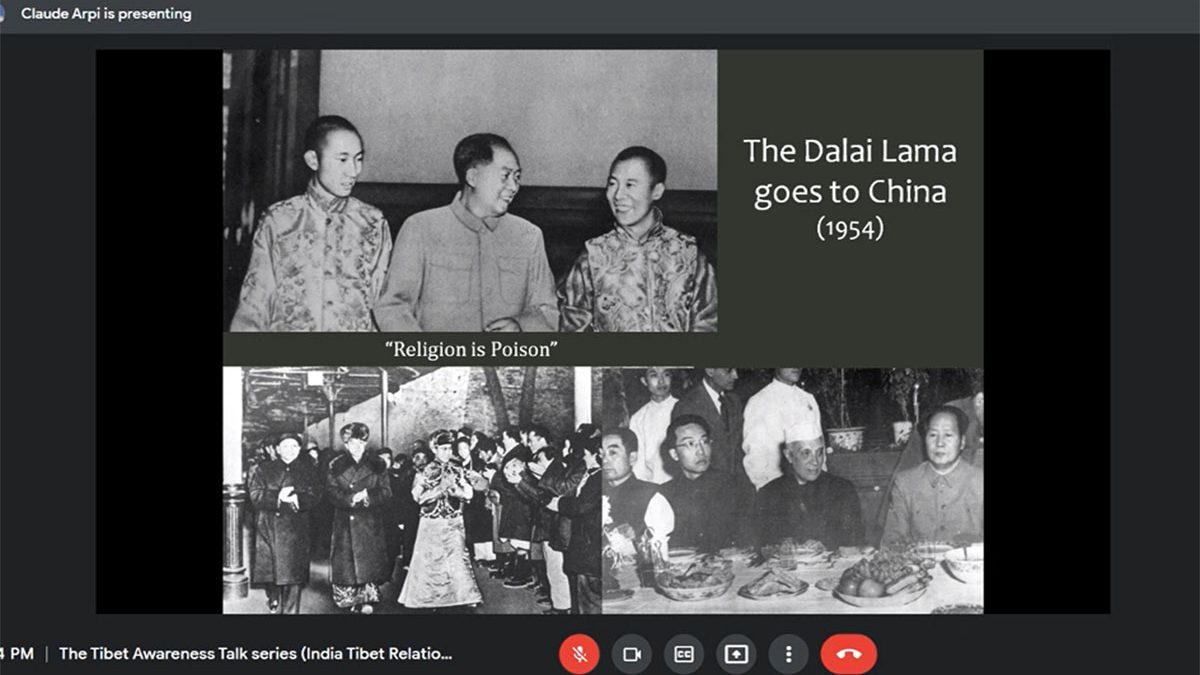 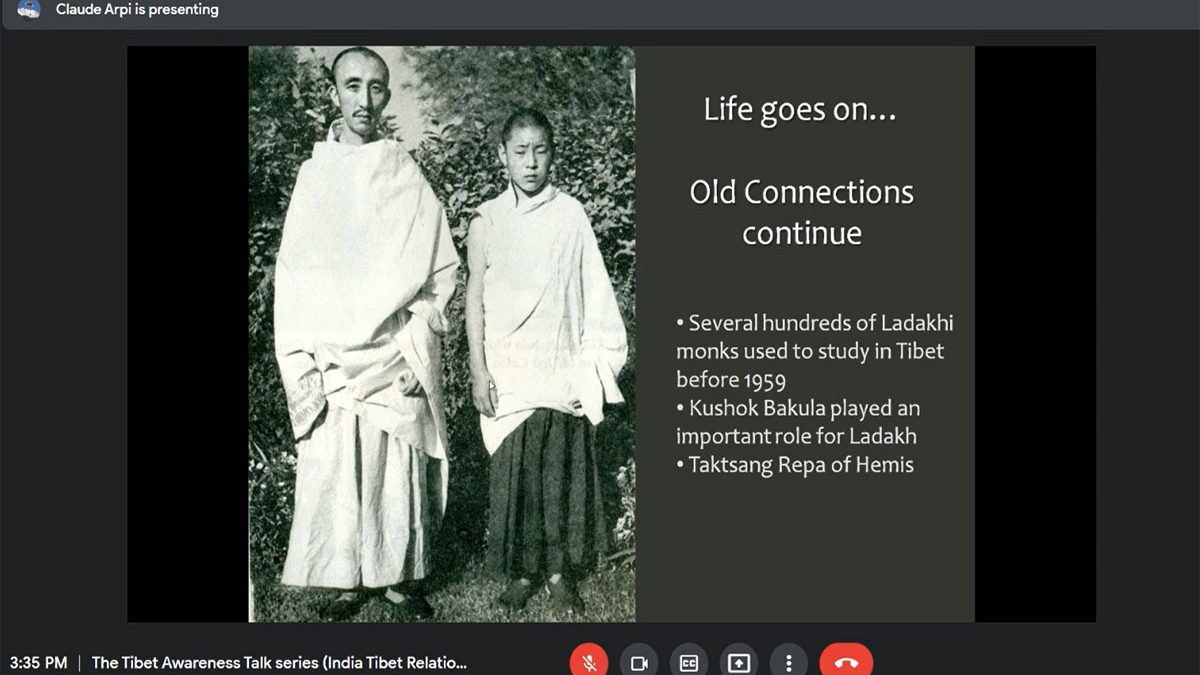 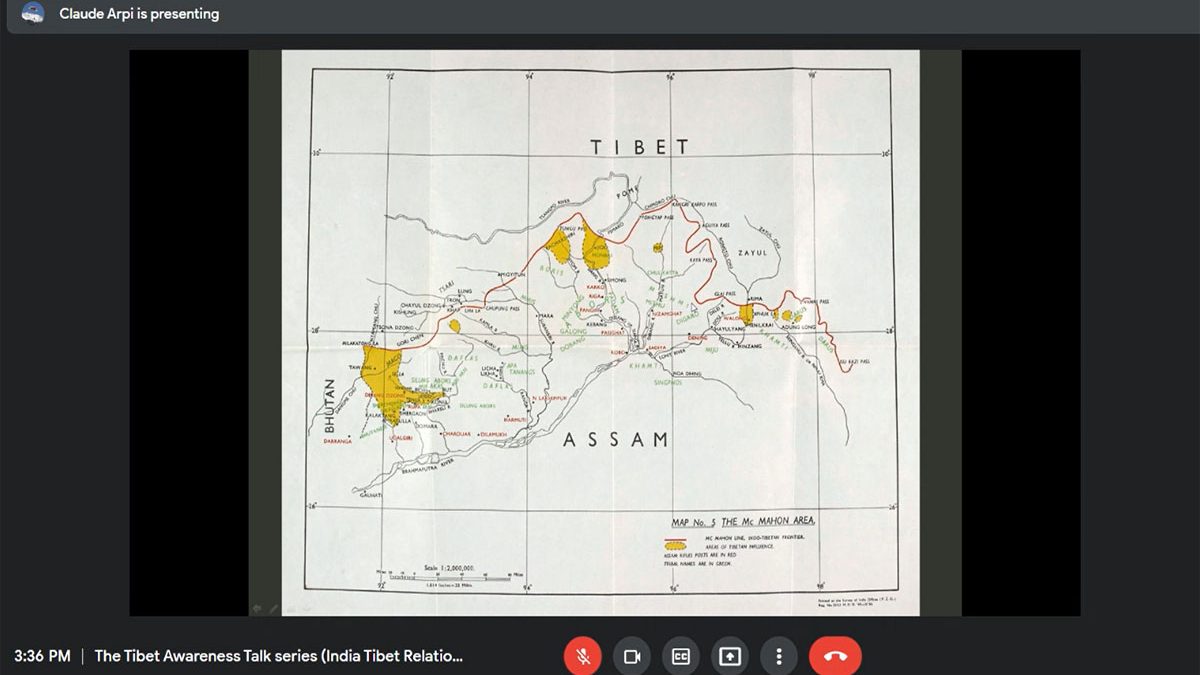 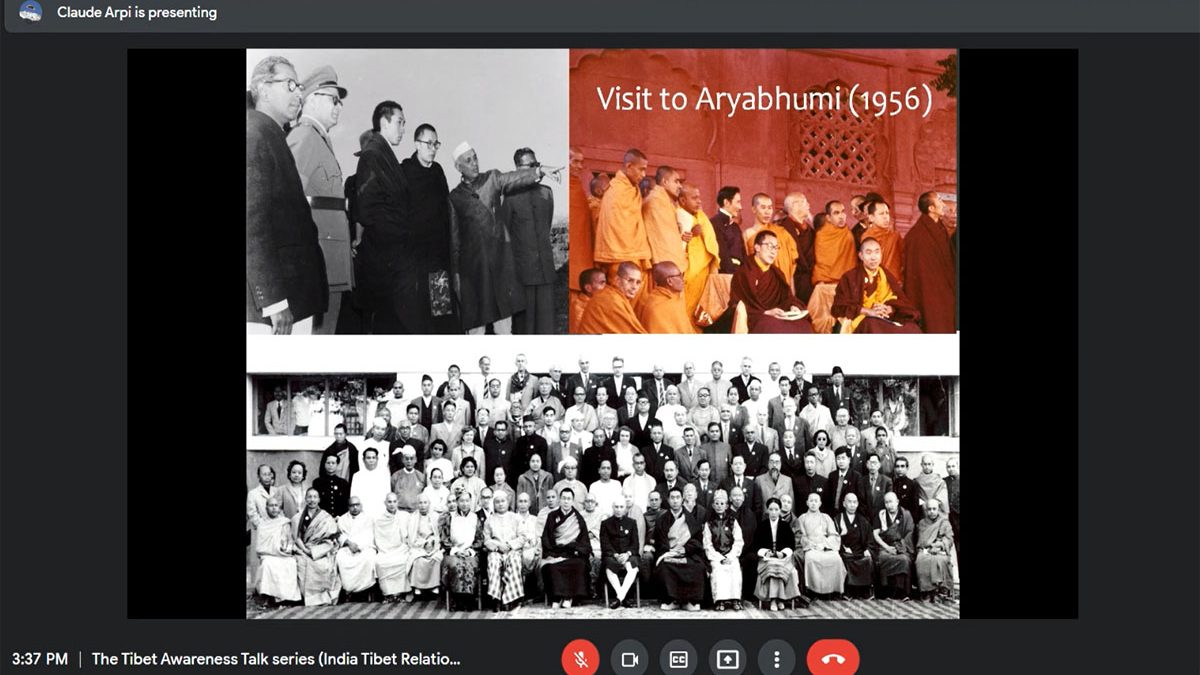 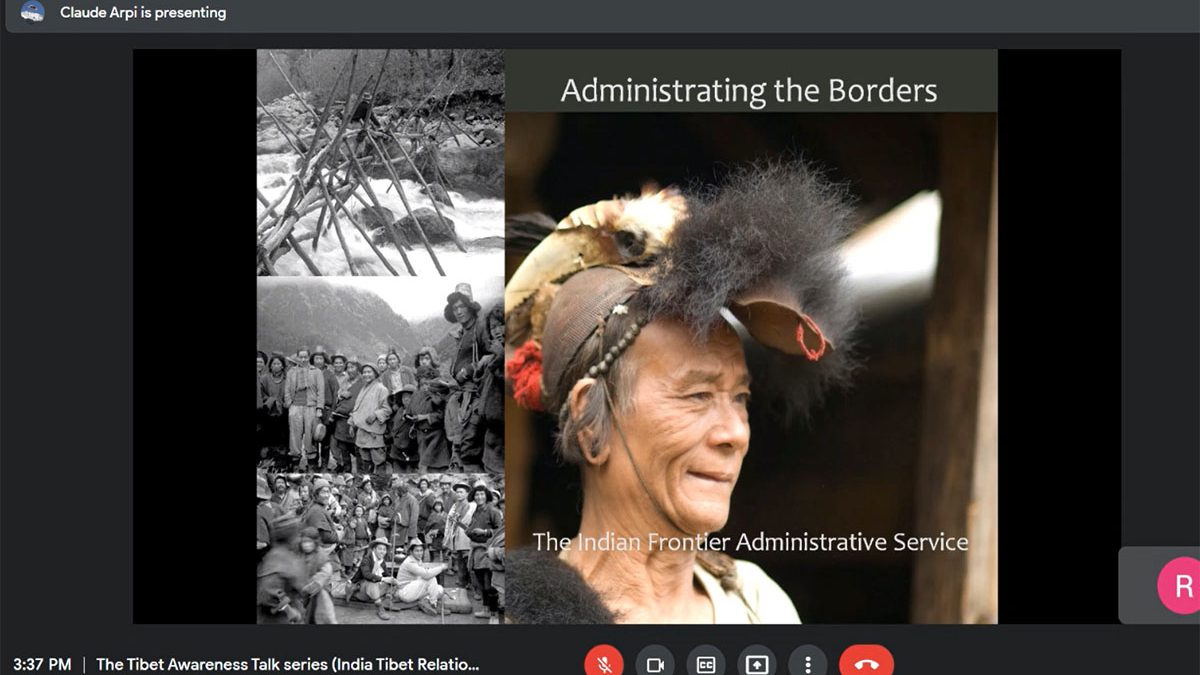 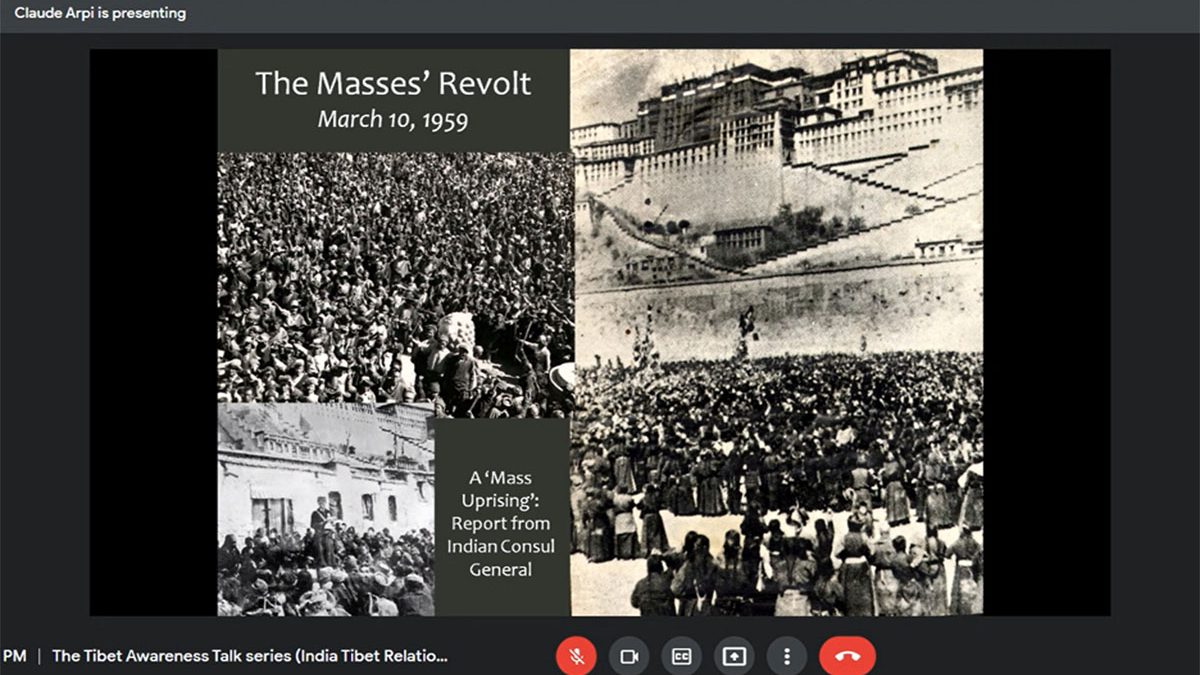 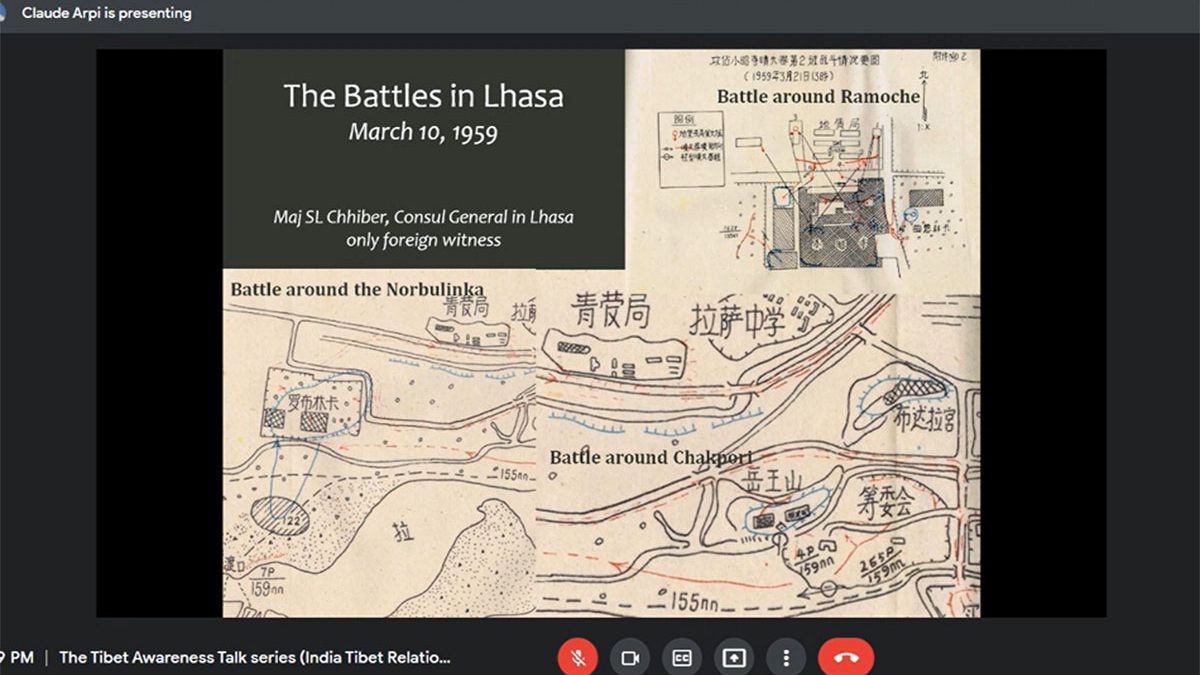 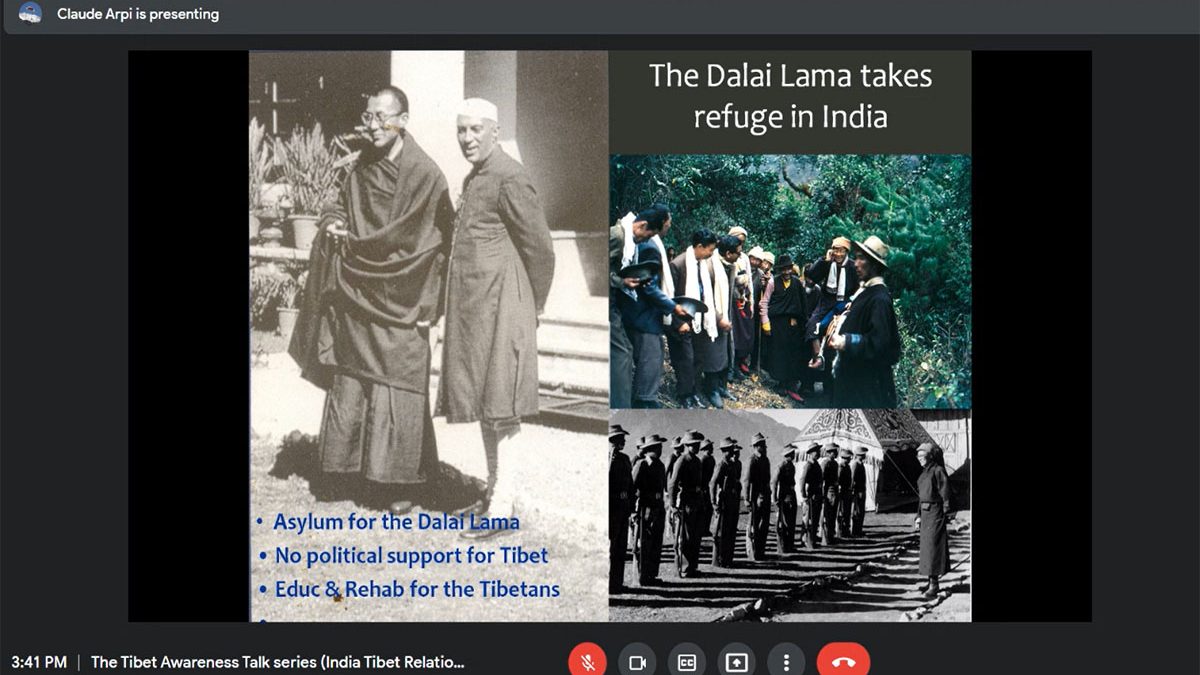 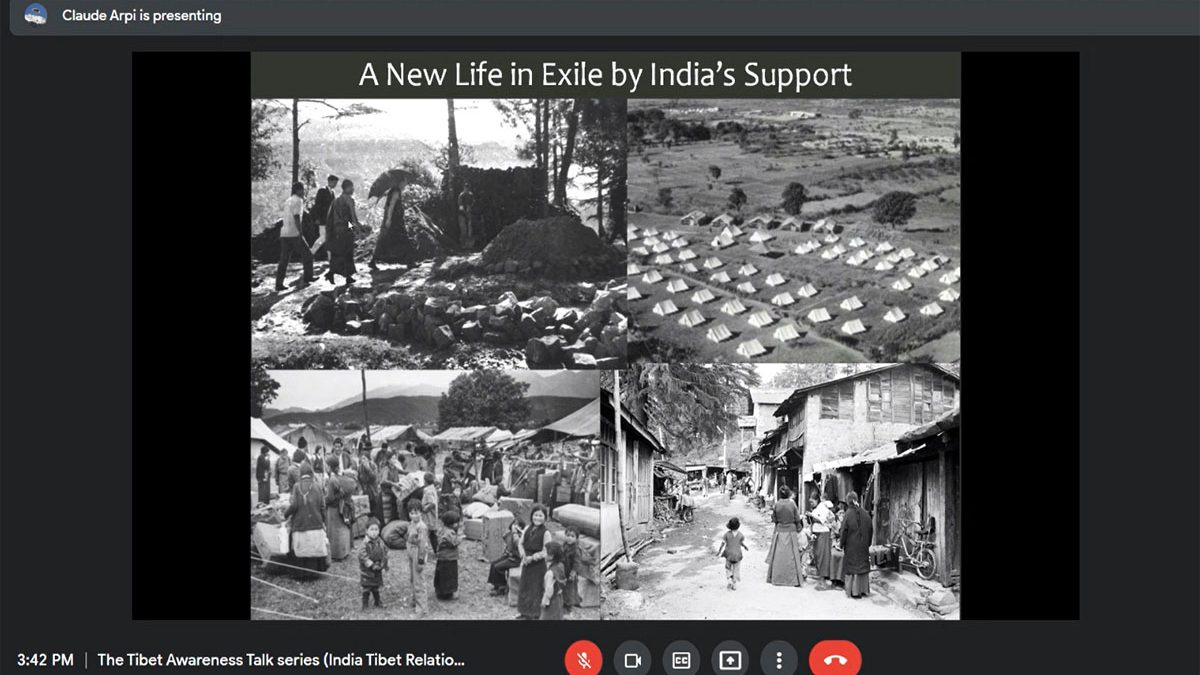 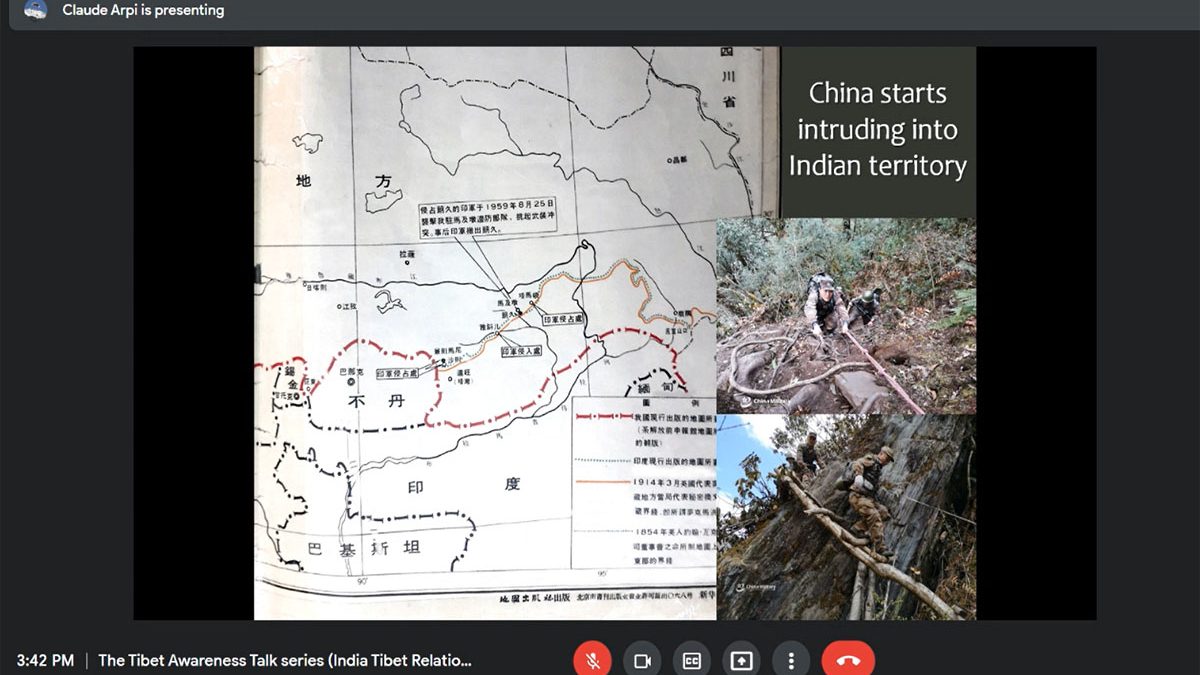 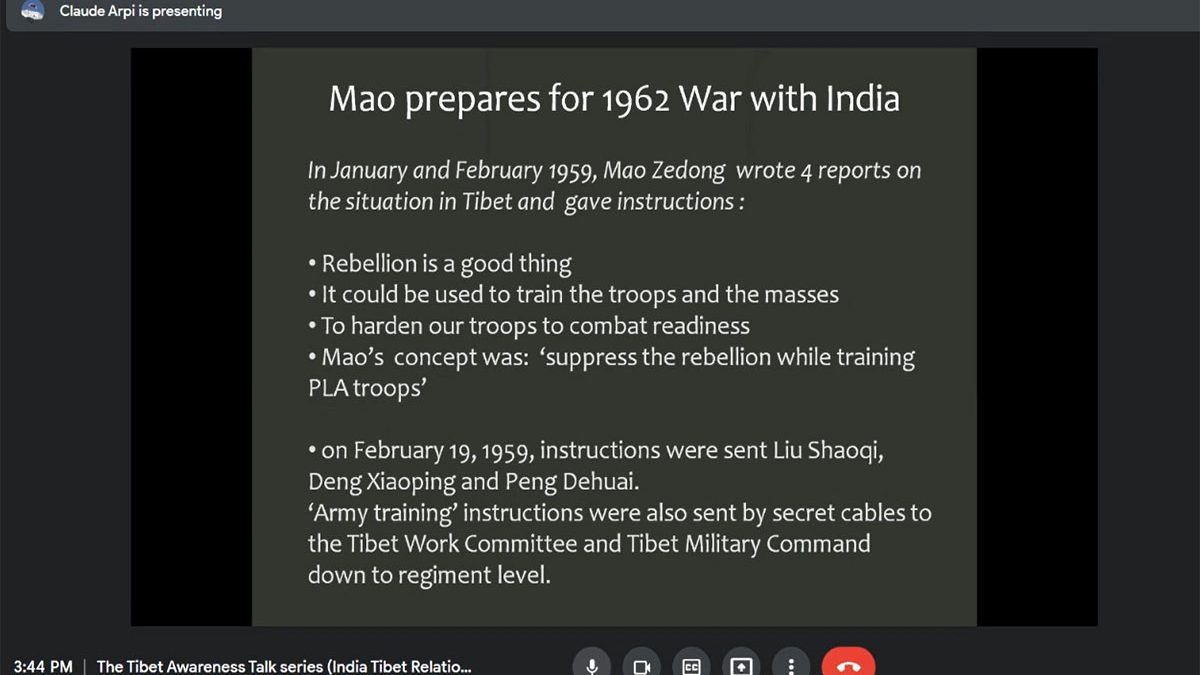 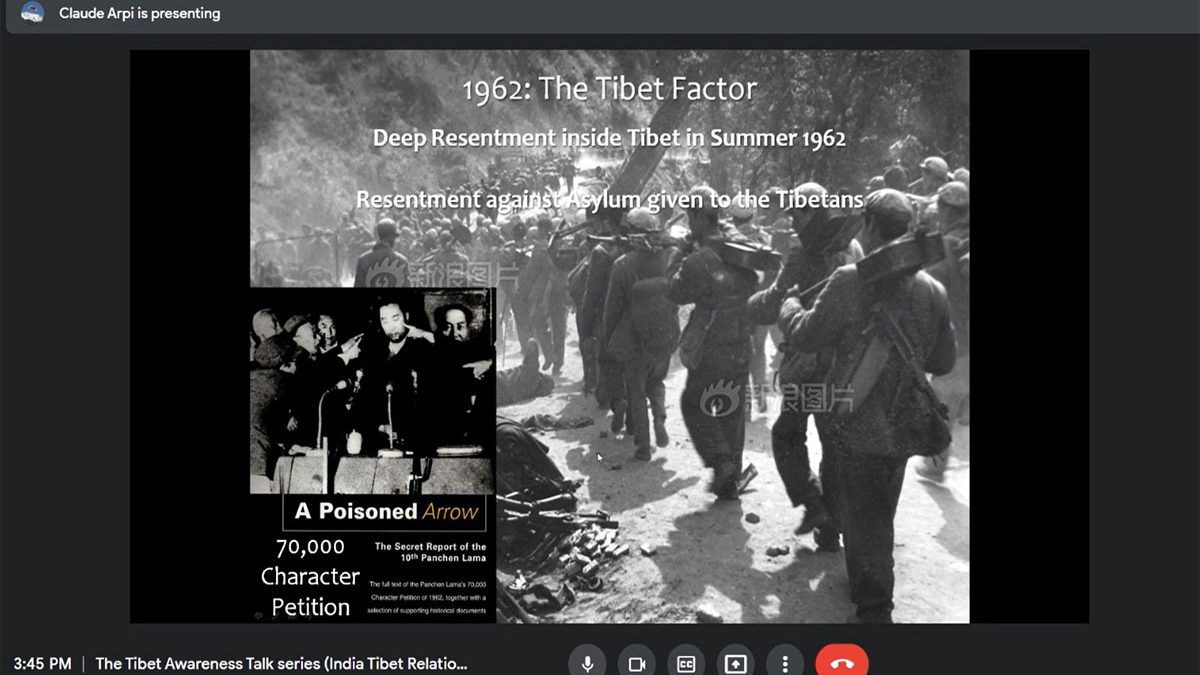 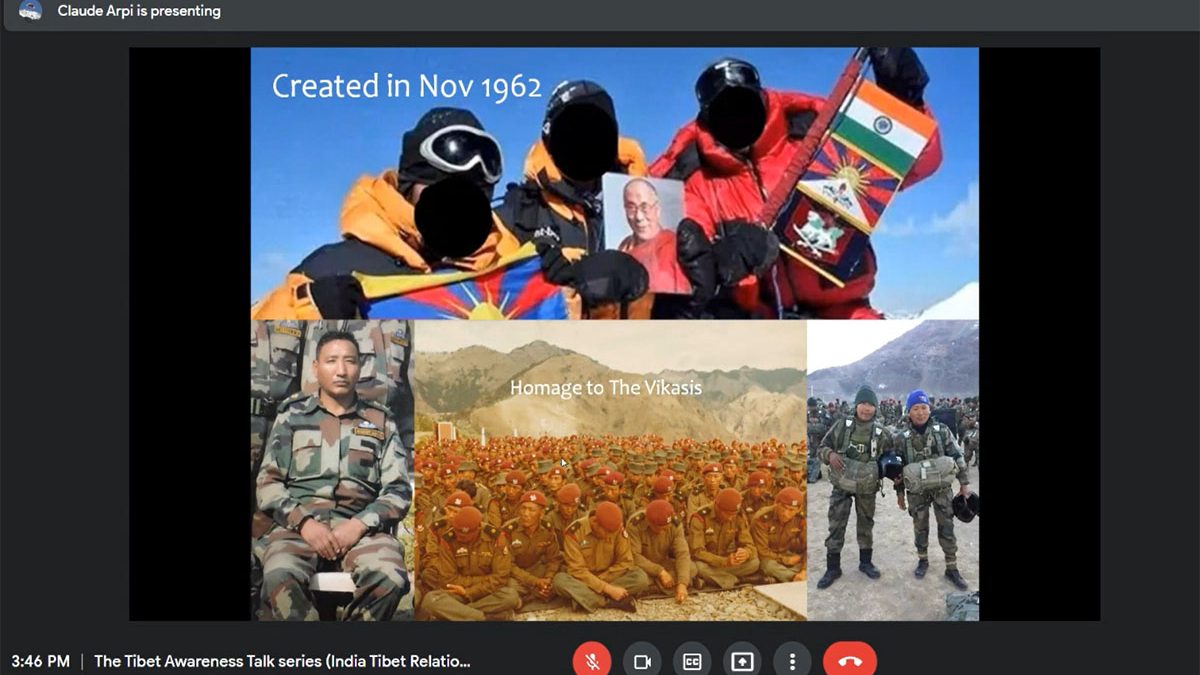