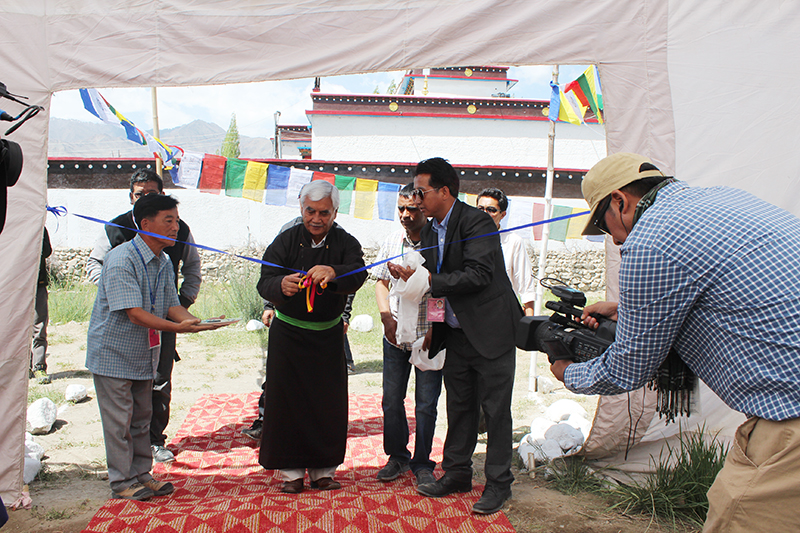 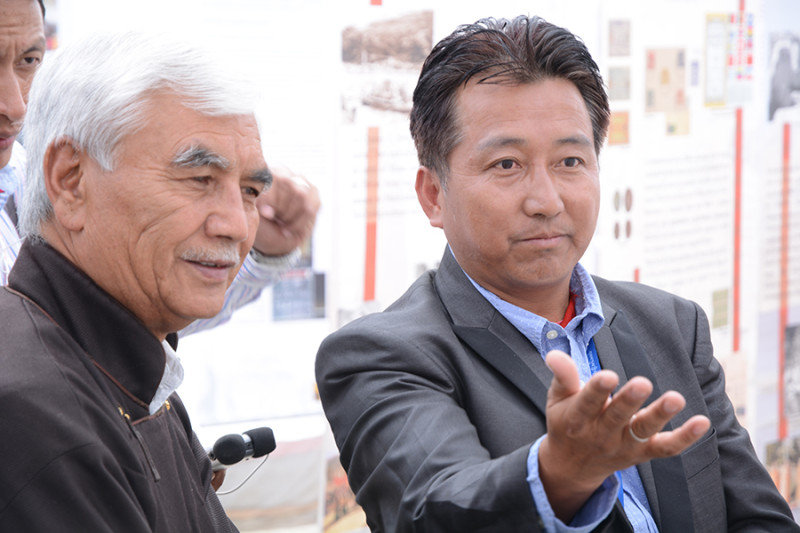 Tashi Phuntsok, Director of Tibet Museum describing the exhibition to Thupstan Chhewang, Member of Parliament and chief guest at the inauguration of the exhibition

The exhibition “The Burning Question: Why are Tibetans Turning to Self-immolations”, explain the reasons and circumstances that have led ordinary Tibetans from all walks of life commit drastic steps like self-immolation.


The second exhibition “Glimpses on the History of Tibet”, focuses on Tibet’s history, culture and religion. The third exhibition “Tibet’s Journey in Exile” feature photographic narratives of Tibetan life in exile for more than 50 years and their efforts in reviving Tibetan culture, identity, as well as building a sustainable community, and establishing a robust democracy in exile.


The exhibition was held to raise awareness among Tibetans and non-Tibetans about Tibet’s history and culture, current situation and the travails of the Tibetan people for the last fifty years, following the complete occupation of Tibet by the People Republic of China in 1959. 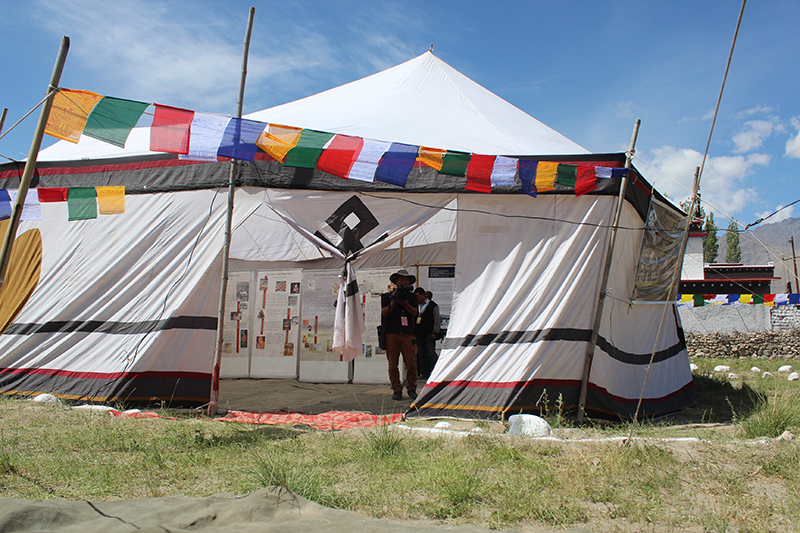 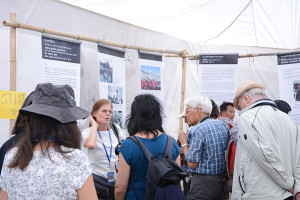 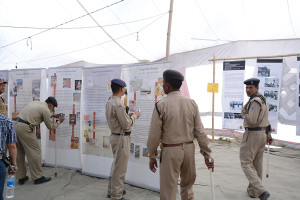