Nanital: Thousands of local Indians and tourists visited the Tibet Museum’s photo exhibition on Tibet during the four-day long Autumn Festival 2014, also known as Shardotsav, from 11 – 14 November 2014, in Nanital, Uttarkhand.

Besides attracting local residents the exhibition was also visited by the small Nanital Tibetan refugee community. The rare photograph exhibition was organized by the Tibet Museum of the Department of Information and International Relations, Central Tibetan Administration as a part of “2014 – Year of His Holiness the Dalai Lama” programme, and facilitated by Nanital Tibetan Refugee Foundation and its president Mr. Pema Sithar.

The photo panels (more than seventy) featured three themes: His Holiness the Dalai Lama’s three commitments in life, Historic relations between India and Tibet and extensive photographic and textual information on the causes of the self-immolation inside Tibet, as well as some of the self-immolators’ last words. 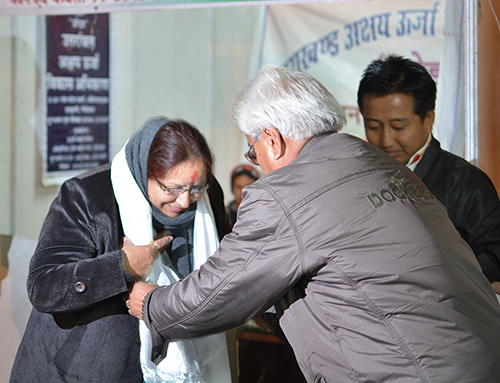 The exhibition was inaugurated by Ms. Sarita Arya, Member of Legislative Assembly and Parliamentary Secretary of Uttarkhand. Ms. Sarita Arya was very appreciative about the photo exhibition and the CTA’s initiative to educate and inform the Indian people about Tibet’s history, culture and present situation. She also was in favor of organizing similar informative exhibitions in other cities in Uttarkhand.

During the last day of the festival, the Tibetan refugee community of Nanital presented traditional Tibetan dances.

Shardotsav (Autumn festival) is celebrated every year in the months of October/November and provides a perfect opportunity to witness the beautiful culture of Nainital. Various cultural programs, folk art and folk dances are showcased through this festival. Numerous tourists as well as the locals visited the Shardotsav festival. 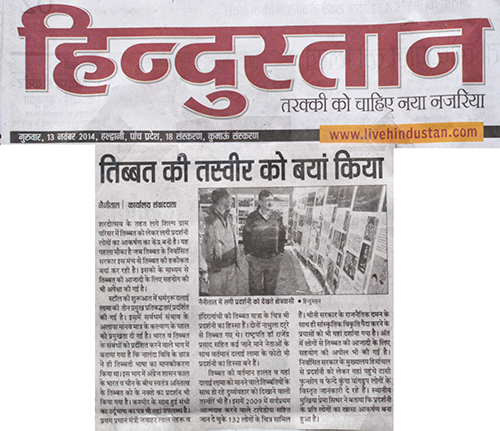 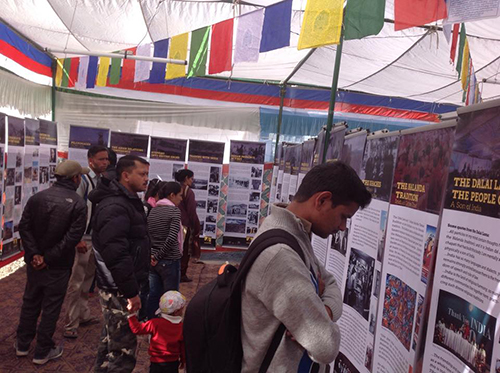 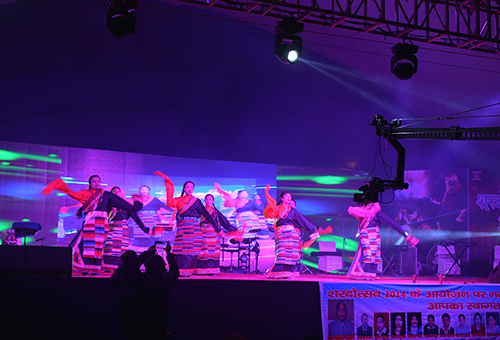