Visitors at The Tibet Museum’s exhibition at Tezpur, Assam.

TEZPUR: The Tibet Museum of DIIR, Central Tibetan Administration concluded its photo exhibition titled “From Home to Exile – Remembering March 17, 1959” in Tezpur today. The exhibition was welcomed by the general public with much interest and excitement as Tezpur is the place from where His Holiness the 14th Dalai Lama for the first time addressed the international media after coming to exile on 16 April, 1959. The visitors sympathised with the hardship His Holiness endured during the escape journey from Tibet to India in 1959, and many of them were surprised to see pictures of young Dalai Lama on horse. They showed their solidarity with Tibet.

During the exhibition journey from Tawang to Tezpur, people were happy to see the names of their villages and towns mentioned as part of the photo exhibition, and at the same time, they put forth their suggestions on the caption of photos related with their places. The photo exhibition which began in Tawang on 20 March 2018 in line with “Padayatra” from Chuthangmo (Indo-Tibet border) to Tezpur (Assam) organized by the Core group for Tibetan Cause commemorating the 60th year of His Holiness the 14th Dalai Lama of Tibet’s arrival in India in all was very well received by the people at their respective places from Arunachal Pradesh to Assam. 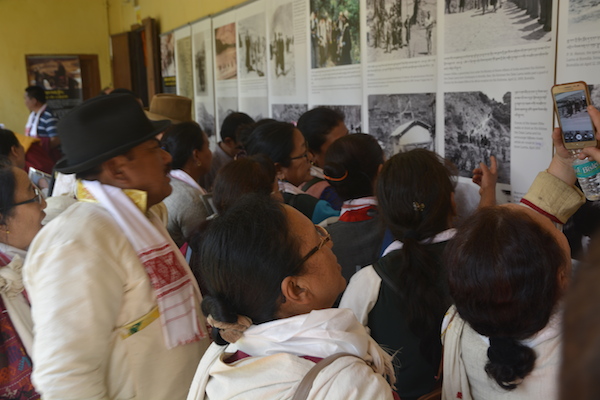 Visitors at The Tibet Museum’s exhibition in Tezpur, Assam. 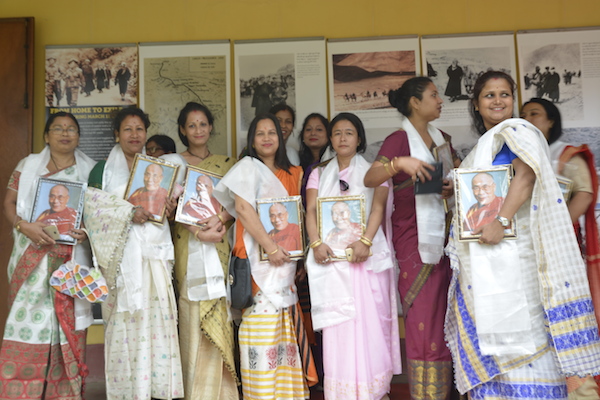 Visitors to the exhibition holding photos of His Holiness the Dalai Lama. 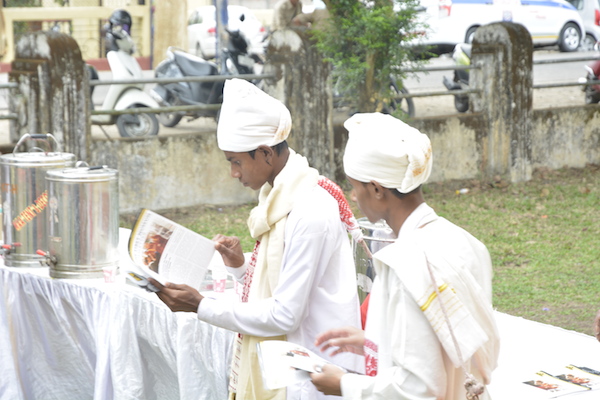