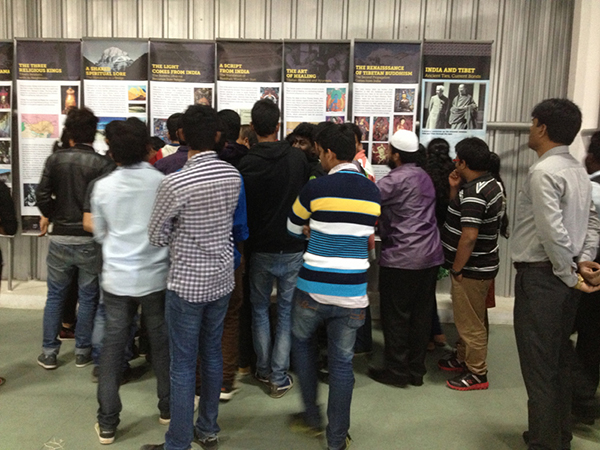 BENGALURU: The Tibet Museum of the Department of Information and International Relations, Central Tibetan Administration, showcased a photo exhibition on Tibetan history, Tibetan Self-immolations and His Holiness the Dalai Lama, in two colleges in Bengaluru, Karnataka.

Students and staff from both the colleges came in large numbers to see the exhibition and documentary screening.

A short function was held in the College auditorium attended by the students and staff of the college.

The Tibet Museum will now move to New Delhi to showcase their exhibition at Tibet House, New Delhi from 23-26 January 2015. 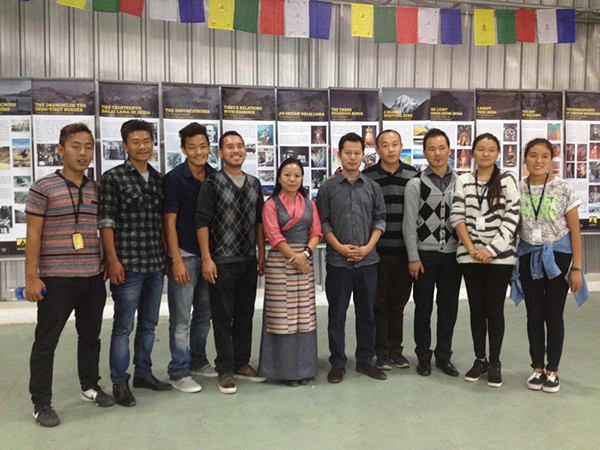 Staff and volunteers at the exhibition